Spain: One Dead and Several Injured Following Attempt to Cross the Border of the Melilla Enclave 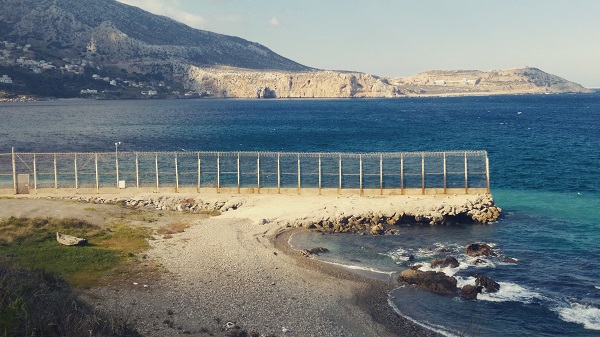 On 20 August 2020, around 300 people attempted to cross the border fence of the Melilla enclave on the Spain – Morocco border. One man died, after falling from the fence, and eight others were injured in the process. It is unknown whether the man’s death was a result of injures related to the fall or from a subsequent heart attack that he may have suffered.

Of the 300 people attempting to cross the border, around 30 are thought to have been successful. The individuals are likely to be PCR tested, and it is unclear what border procedures will immediately take place.

The attempt to cross the border is one of many in recent years. The Grand Chamber of the European Court of Human Rights considered similar facts in the controversial ruling of N.D and N.T v. Spain (Nos. 8675/15 and 8697/15) as recently as February 2020. In that case, the Grand Chamber found that the grounds of a collective expulsion were satisfied: forcible removal irrespective of the lawfulness of the applicants’ stay and the absence of a reasonable and objective examination of the individuals’ circumstances. However, the court also emphasised the individuals’ conduct as a relevant factor in the case. As such, the Grand Chamber was not convinced that Spain had failed to provide genuine and effective access to legal entry and determined that the applicants had, in fact, placed themselves in an unlawful situation. It is important to note that the Grand Chamber reiterated the Court’s firm stance on the non-refoulement obligations of States.

Despite this ruling, attempts to cross the border have continued, indicating the lack of safe and easily accessible routes for individuals hoping to access asylum procedures in Spanish territory through what is evidently a dangerous route.

ECRE, Op-ed: Cooperation with Morocco in the EU’s African Border – a laboratory of externalization, January 2018