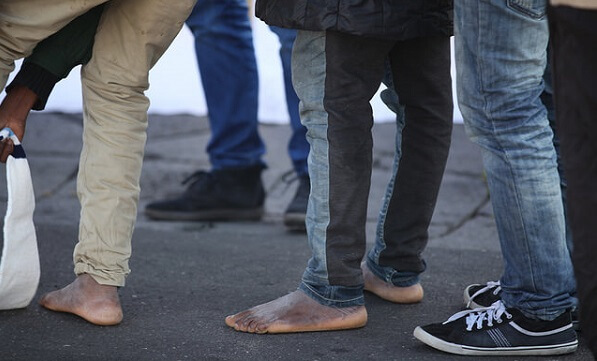 On 10 March 2020, the Spanish newspaper El Pais published pictures of the reception centre La Purísima for unaccompanied minors, in the suburbs of Melilla, Spain, revealing a poor living conditions for the children hosted there.

Pictures from the centre hosting 600 children, despite a capacity of 350, reveal rows of bunks stacked on top of each other with almost no space between and mattresses, clumped together on the floor for those without a bed. According to the testimonies collected by the Spanish newspaper, the conditions in the centre are so poor that some children prefer to sleep outside. Those hosted in the centre have to follow a strict code of conduct and are left to sleep in the street if they miss the centre’s curfew

The local government has announced that within the next six months they will make new spaces available to accommodate 400 children. The measure is part of a bigger plan to transfer the children to other locations.

Despite harsh critique of the conditions in the centre by the local Councilor of Finance, Nuria Almansuri, the tender with the company Arquisocial running it has been extended until 2021.