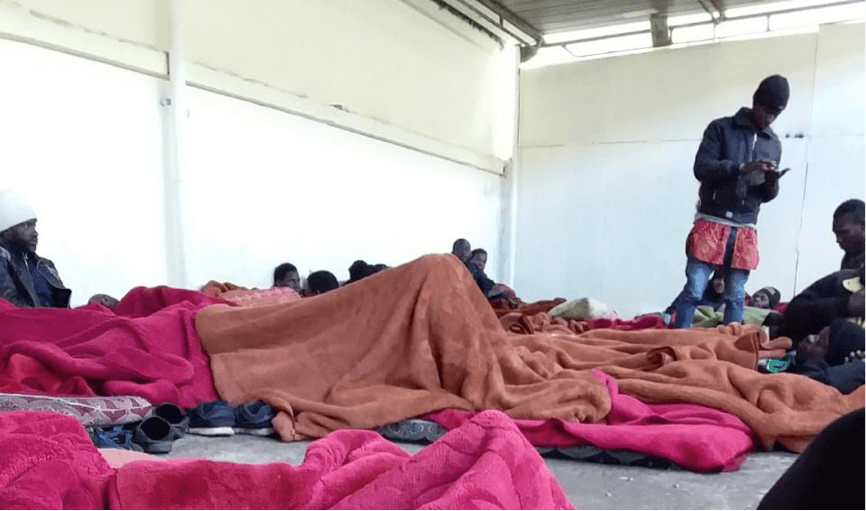 The NGO Watch the Med Alarm Phone warns of police violence and unlawful arbitrary repression of migrants in Morocco and increasingly dangerous crossings to Spain. The organisation links the developments to Morocco’s role as Spain’s and the EUs “watchdog at the South-western EU border”.

Based on video, pictures and interviews, Watch the Med Alarm Phone outlines wide-spread violence, repression, detention and refoulement of “black people” in Morocco in the transit hubs of Nador and Tanger as well as the inland and multiple cities including Rabat, Fes, Oujda and Agadir. At the same time, the organisation estimates, based on its involvement in 26 distress situations, that the part of boats reaching the Spanish mainland has dropped from 50 to 20 per cent over the latest period (18 March to 31 May 2019). For the full period of January to May 2019 the total number of arrivals through the Western Mediterranean is 7,465, which represents a 24 per cent increase compared to the same period in 2018. The death rate is increasing with 164 deaths recorded on the Western Mediterranean route up until end of May 2019 compared to a total of 218 throughout 2018.

Watch the Med Alarm Phone links the wide-spread violence as well as the increasingly limited access to Spain to Spanish and EU cooperation with Morocco on migration control: “This brutality of police raids in the north strongly depends on the influence of Europe asking for Morocco to tackle migration issues” and: “The dubious and dangerous collaboration between the Moroccan and Spanish SAR stakeholders were clearly and disgustingly illustrated on Friday 17th of March, where 7 survivors of a shipwreck in the Alborán Sea had managed to arrive at the historically contested Spanish island, Isla de Perejil.  After hours of distress in the presence of Spanish aerial and naval assets, they were eventually returned to Morocco.”

While according to Watch the Med Alarm Phone numbers are difficult to confirm, the report quotes a Moroccan Minister, Mustafa Jalifi, for stating that the Kingdom has stopped 30,000 attempts to emigrate to Spain. The report further notes that according to Moroccan military sources Marine Royale intercepted 249 people within just two days in May.