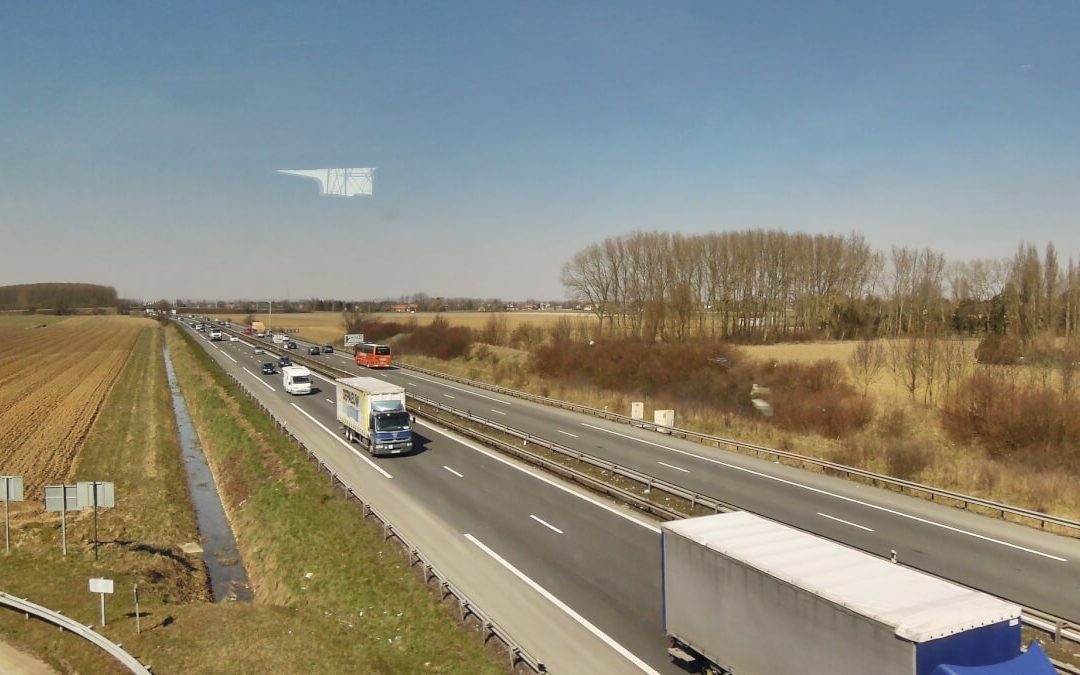 A few days after 39 people were found dead in the back of a truck close to London, 20 people were discovered in the back of refrigerated trucks in France and Belgium. Fleeing war-torn countries, they hoped to reach the UK via this life-endangering pathway.

On Wednesday, twelve people were reportedly found in the back of a refrigerated fruit and vegetable lorry on the motorway, near the Flemish town of Oud-Turnhout, Belgium. The driver had called the police when he suspected people were hiding in the back of his truck. All twelve people, who had fled Syria and Sudan, were in decent health conditions.

On Sunday, eight people were found hiding in a refrigerated truck in the northern port city of Calais. Four adults and four children were taken to the hospital for treatment after showing signs of hypothermia. The temperature in the refrigerated section was set at 7 degrees Celsius. The group, who fled Afghanistan, was discovered during a control on a ferry that was about to leave for the UK. The two drivers of the truck were taken into custody.

The discoveries follow the deaths of 39 people of Vietnamese origin who were found in the back of a refrigerated lorry truck in Essex last week. They crossed to the UK in a trailer from the Belgium port city of Zeebrugge. British police launched an investigation against the driver on account of manslaughter in 39 cases.

Guardian editor Anne Kelly criticised the UK government’s immigration and trafficking policy for creating “an environment in which the business of exploiting the desperation of human beings can thrive”.