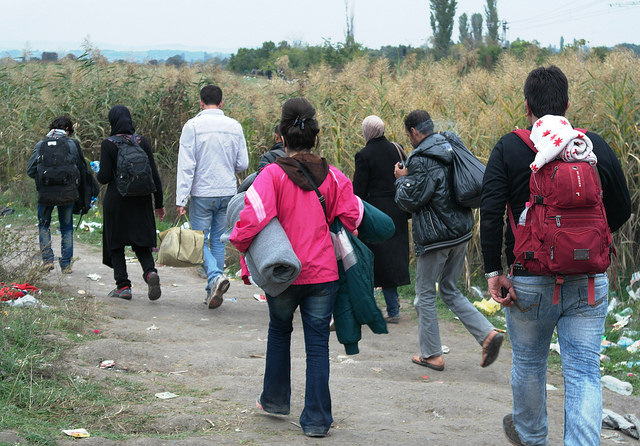 The Serbian Act on Asylum and Temporary Protection (ATPA) was adopted on 22 March 2018. The Act brings about wide-ranging modifications to the Serbian asylum system as part of EU accession negotiations commitments, mirroring the structure and procedures laid down in the EU asylum acquis.

The Asylum Office is now required to decide on asylum applications within 3 months, as opposed to 2 months prior to the adoption of the Act. The 3-month deadline may be extended by a further 3 months in complex cases or at times of a large number of applications, while the Office may postpone the examination of the application in case of an uncertain situation in the country of origin. In any event, the processing of asylum applications can never exceed 12 months, in contrast with 21 months under the recast Asylum Procedures Directive. The ATPA further introduces a set of special procedures including the accelerated procedure, the border procedure, and formal inadmissibility grounds.

According to the ATPA, an asylum seeker may be subject to different restrictions on freedom of movement, or even detention, under the same set of grounds. The ATPA sets out “grounds for limiting movement” (Razlozi za ograničenje kretanja) which correspond to the grounds for detention laid down in the recast Reception Conditions Directive: (a) verification of identity or nationality; (b) determination of the main elements of the claim which cannot be done without such a restriction, in particular where there is a risk of absconding; (c) application made for the sole purpose to avoid deportation; (d) protection of national security or public order; and (e) decision, in a procedure, on the applicant’s right to enter the territory.

According to the law, the risk of absconding is assessed taking into account inter alia previous attempts of the applicant to irregularly leave Serbia, refusal to establish his or her identity and provision of false information on identity or nationality.