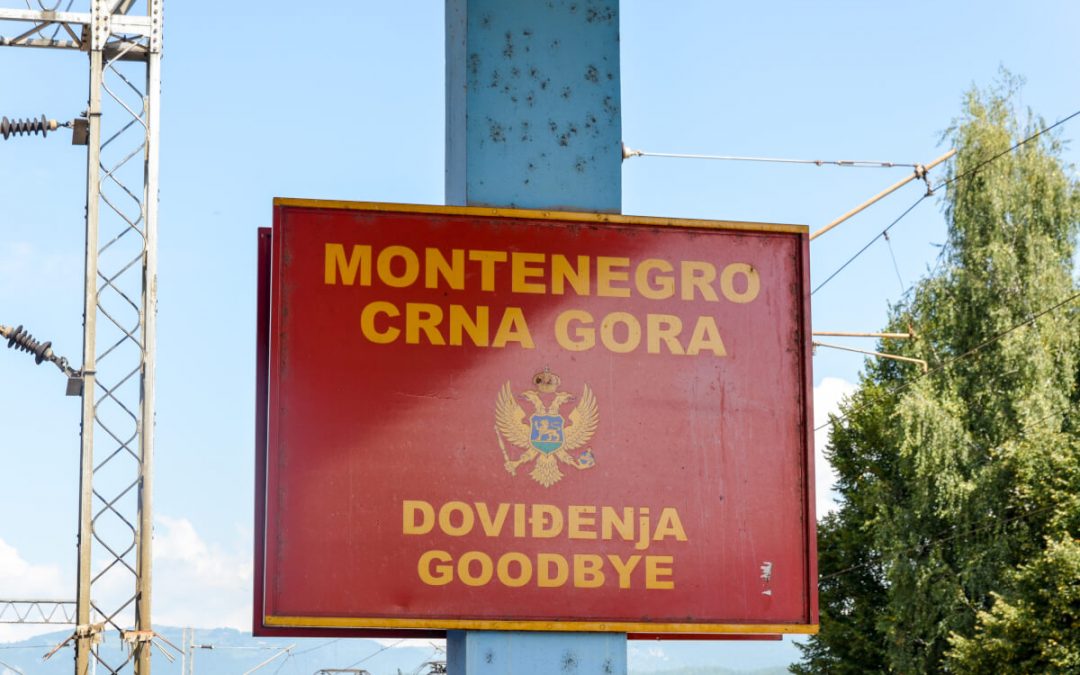 On October 7 EU signed an agreement on border cooperation with Montenegro allowing the European Border and Coast Guard Agency (Frontex) to carry out joint operations and deploy teams in the country. It is the second signed status agreement with a non-EU country following an agreement with Albania in October 2018. Additional agreements in the Balkan region are pending finalization.

The Status agreements gives Frontex the mandate to assist neighboring third countries in border management including through operational engagement and deployment of personnel in the regions of Montenegro bordering the EU, provided Montenegro approves such missions. The agreement between EU and Montenegro will be concluded once the European Parliament has given its consent.

European Commissioner for Home Affairs and Citizenship, Dimitris Avramopoulos underlined the regional strategy of the EU: “Today, we are further strengthening our border cooperation with Montenegro, taking yet one more step towards bringing the Western Balkan region closer to the EU…”.

Beyond Albania, where the first mission under the agreement has been launched in May, and Montenegro, agreements with North Macedonia, Serbia and Bosnia and Herzegovina are pending finalisation. According to the press release on the agreement from the Commission: “Cooperation with third countries is an important element of the European integrated border management concept. This concept is applied through a four-tier access model which includes: measures in third countries, measures with neighbouring third countries, border control measures and measures within the Schengen area.”

Previously, ECRE raised concern over the potentially extensive powers conferred to Frontex team members under Status agreements. These could be used to prevent irregular migration towards the EU, beyond the EU’s physical borders, without independent oversight.