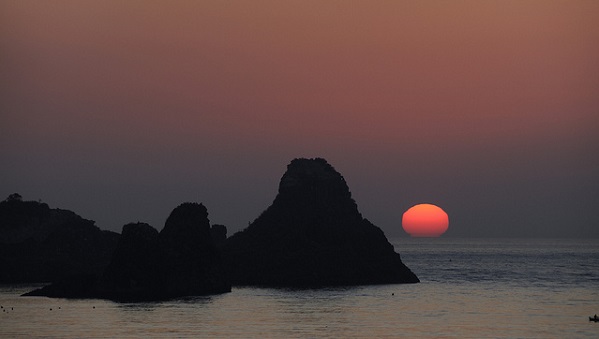 The civilian search and rescue vessel Sea Watch 3 remains in Catania port in Sicily after Dutch authorities decided last week that it needed maintenance. The boat has remained in the port since 30 January.

The Dutch authorities have asked Italian authorities to keep the vessel, which flies a Dutch flag, in the port “pending the conclusion of further checks of the ship’s conformity to regulations in force, with reference to its suitability for transport of an elevated number of people for long periods of time.”

The vessel that was allowed to enter port on 30 January, after being denied disembarkation in Italy and stranded at sea for ten days with 47 migrants on board off the coast of Sicily after a rescue operation on 19 January. Whilst it was stranded at sea, the European Court of Human Rights made an interim ruling telling Italy to provide food, water and medical care to those on board the ship. It also said the 15 unaccompanied minors should be given adequate legal assistance but the interim ruling did not grant the captain’s request to let the migrants disembark.

Due to political and judicial pressure causing the other search and rescue vessels, more than 10 ships at one point, to withdraw Sea Watch 3 was the only ship patrolling the area. However, on 10 February the German NGO Sea Eye relaunched one of their vessels, renaming it Alan Kurdi, in memory of the three-year-old Syrian boy whose body washed up on a Turkish beach at the height of the refugee crisis. The ‘Alan Kurdi’ is the last remaining ship of an aid organisation, which is not blocked by authorities or detained by states and is now the only search and rescue vessel active in the Mediterranean.

A recent UNHCR report estimates that 2,275 migrants died in the Mediterranean in 2018, the equivalent of one death for every 51 arrivals last year. For comparison, in 2015 the death rate was one for every 269 arrivals. This was at a time when more than one million migrants attempted the perilous crossing. The report, says the higher death rate is partly the result of cuts to search and rescue operations on the Mediterranean. It also points to political standoffs between countries over who bears responsibility for migrants rescued at sea.

The report further notes that as a result of the current case-by-case response to rescue missions and disembarkations in the Mediterranean “there will be more situations in which often severely traumatized people are kept at sea for several days while governments debate where they can be disembarked. The high death rate is also likely to continue, given the worrying reduction in search and rescue capacity.”

In a recent Policy Paper, ECRE proposed a mechanism for relocation following disembarkation to end the current “ship by ship” approach to relocation of persons rescued in the Mediterranean. In this paper, ECRE recommends a relocation mechanism for asylum seekers disembarked in EU ports based on fair and effective implementation of rules set out in the existing EU rules, without adding new obligations for Member States.