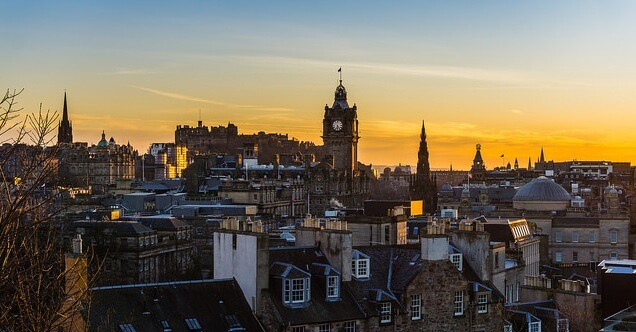 Nearly one-fifth of the Syrian refugees who came to the UK as part of Syrian vulnerable person resettlement programme have settled in Scotland, according to official figures. Data obtained from the Scottish Parliament’s Information Centre shows that since 2015, 13,818 refugees have arrived in the UK, of those, 2,562, or 18.5%, have settled in Scotland.

Ruth Maguire a Member of Scottish Parliament (MSP) for Scotland’s governing the party, the SNP, stated: “I’m extremely proud that Scotland has risen to its global responsibilities by offering a secure home to refugee families fleeing persecution and conflict. They have been welcomed by communities across our country, bringing with them diverse skills and interests and enriching our society.”

The UK government’s approach to the VPRS scheme as creating a “two-tier” system of providing protection for refugees in Britain. Whereas those who come to Britain through the resettlement route are provided accommodation and receive some level of support to access services and employment, those arriving in the UK to seek asylum outside of the scheme do not receive any such support. This has left many at risk of homelessness and destitution.

The SNP has also said the UK government could and should be doing more to help vulnerable refugees and unaccompanied children. Stating that the UK government is; “Doing as little as they possibly can to help those in need, the Tories are forcing many of those fleeing war, persecution and terror to take dangerous and illegal routes in the search for safety. There is no doubt that the UK can and should do more.”

The Syrian Vulnerable Persons Scheme (VPRS) is the United Kingdom’s resettlement program for Syrian refugees who live in refugee camps in Middle Eastern countries such as Jordan, Turkey and Lebanon. It was introduced in early 2014 with the aim of providing a safe and legal route for certain categories of the most vulnerable Syrian refugees to travel to the UK. People arriving through the VPRS the same rights granted to persons with asylum in the UK and will last for five years. It includes the right of these refugees to work, eligibility for welfare benefits and access to healthcare, among others. Beneficiaries of the VPRS are also allowed to apply for family reunification.