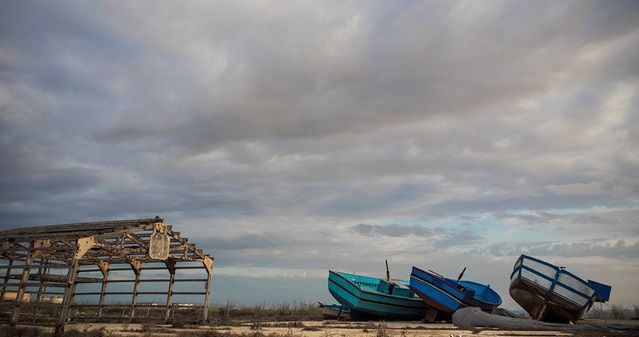 In the context of the impounding of the search and rescue vessel Sea-Watch 3 by Italian prosecutors, 47 people were allowed to disembark in Italy overriding Interior Minister Matteo Salvini’s Directive on surveillance and prevention of ‘illegal’ migration. Further, in a letter to the Italian government UN special rapporteurs demand the withdrawal of Salvini’s directive.

After 18 people, comprising of families with young children, were taken off the civil rescue vessel Sea-Watch 3 by an Italian Coast Guard vessel on Friday, the remaining 47 people were transferred to Lampedusa by the Italian coastguard on Monday as part of the orders from Italian prosecutors to seize the ship. While Italian interior minister Salvini has condemned the disembarkation, Sea-Watch praised it in a Tweet: “The Italian authorities finally allowed the disembarkation of our remaining guests. The constitution still has more power than a Minister, who disrespects the law according to the UN. We are grateful to the Italian people who defend solidarity“.

A letter signed by six UN Special Rapporteurs and independent experts expresses grave concern over a draft decree introducing fines of up to 5,500 euro for each person rescued and urges the Italian government to withdraw Salvini’s recent Directive for the unified coordination of surveillance activities of maritime borders and fight against illegal immigration. The letter stresses : ”…search and rescue operations aiming at saving lives at sea cannot represent a violation of national legislation on border control or irregular migration, as the right to life should prevail over national and European legislation, bilateral agreements and memoranda of understanding and any other political or administrative decision aimed at ‘fighting irregular migration’.”

The Directive from Salvini issued as a circular from the interior ministry to the police, customs police, port authorities, Navy and Defense chiefs of staff followed the rescue of 49 people in international waters by the vessel Mare Jonio, operated by the Italian NGO Mediterranea on 18 March.

290 people have been rescued and returned by the Libyan Coastguard in two operations off the coast of Tripoli. They have been returned to a Libya where armed conflict and severe abuse is well documented.