Rohingya won’t return to Myanmar any time soon, according to UN Special Rapporteur 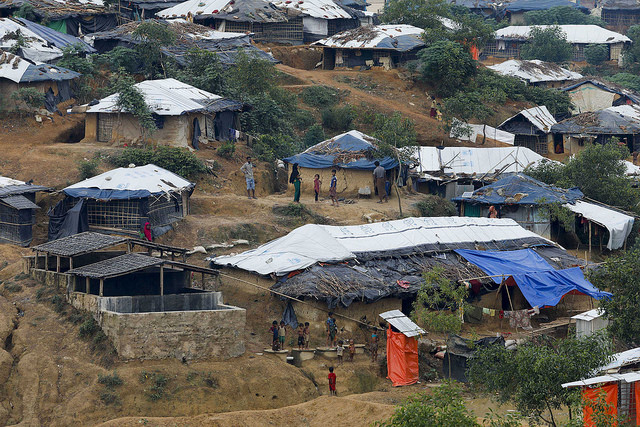 The UN Special Rapporteur on the Situation of Human Rights in Myanmar has warned that Rohingya refugees will be unable to return to Myanmar anytime in the near future, because of the Government’s intractability in reversing discriminatory policies.

Speaking after a ten day mission to Dhaka and Cox’s Bazar, Special Rapporteur Yanghee Lee noted that the Myanmar Government has made no progress or shown any willingness to make improvements to discriminatory laws and policies towards the Rohingya. She urged authorities to ensure Rakhine State is safe enough for refugees to return home.

During her visit Lee met with government officials, UN agencies, humanitarian organisations, and refugees themselves to investigate the current situation and hear the Rohingya’s concerns over their marginalisation in negotiations. She stressed three pressing priorities to be addressed for the stateless group: access to education, opportunities for employment, and freedom of movement. The Myanmar Government has long denied the Rohingya people citizenship, freedom of movement and access to basic rights and services.

Lee also underscored her condemnation for the Myanmar armed forces, the Tatmadaw, who she accused of preventing access to humanitarian aid in conflict areas and for using civilians as human shields during combat.

Lee’s criticism echoes the concerns of Rohingya leaders, who spoke out last week against the returns policy. They rejected the agreement made between UN Agencies and the Myanmar authorities in May, insisting that the current situation is still unsafe for them to return and demanding that citizenship rights be restored to their community. They also criticised the handling of agreement negotiations, which failed to include Rohingya groups within talks. Political activist Ko Ko Linn said, “The agreement is on the issue of return of the Rohingya to their homes. Strangely, they did not bother to consult the Rohingya community before going for the deal.”