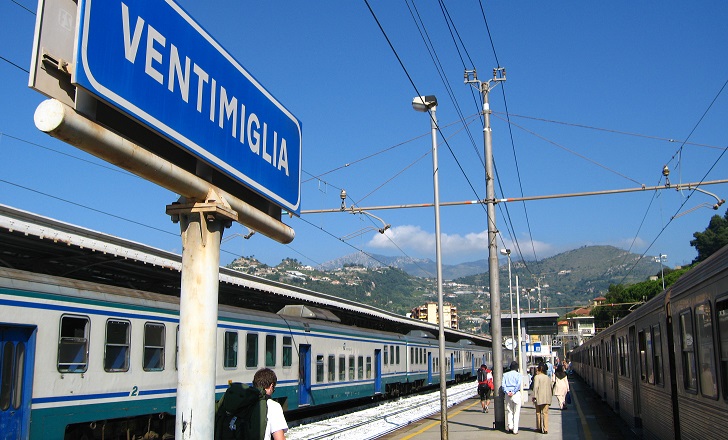 On 7 June 2017, the Administrative Tribunal of Nice rejected a petition from French NGOs calling for a “référé-liberté” ,an emergency procedure to protect the rights of asylum-seekers and close down the retention zone at the French-Italian border. According to Forum Réfugiés Cosi, 95% of the 36,789 migrants arrested in the area in 2016 have been sent back to Italy, without access to the asylum procedure in France.

French NGOs called for a “référé-liberté” emergency procedure in which a single judge is able to temporarily put a stop to a state practice if it is illegal and in violation of human rights. The Administrative Tribunal of Nice rejected this request on the grounds that the allegations were not supported by precise and decisive evidence. The Court did however state that this practice should be limited and that different measures should be provided for the individuals whose retention exceeds four hours. NGOs have stated that even within these four initial hours, specific rights apply. The authorities have not yet commented.

The retention zone in the area of Menton at the French-Italian border was informally to set up by local authorities in 2015 to retain foreigners that are qualified by the French authorities as being “en voie de non-admission”, asylum-seekers that are not considered to have formally set foot on French territory. The transparency of the practice has been disputed by NGOs.

A recent report by Forum-Refugié Cosi, ECRE member, found that access to asylum procedures, legal aid and basic human rights had been extremely lacking in that region. Amnesty International has also raised concerns about the reception conditions and human rights violations at the French-Italian border, including racial profiling, return of minors and collective push-backs. Since the