Report: trend of rejections based on classified security reasons in Croatia 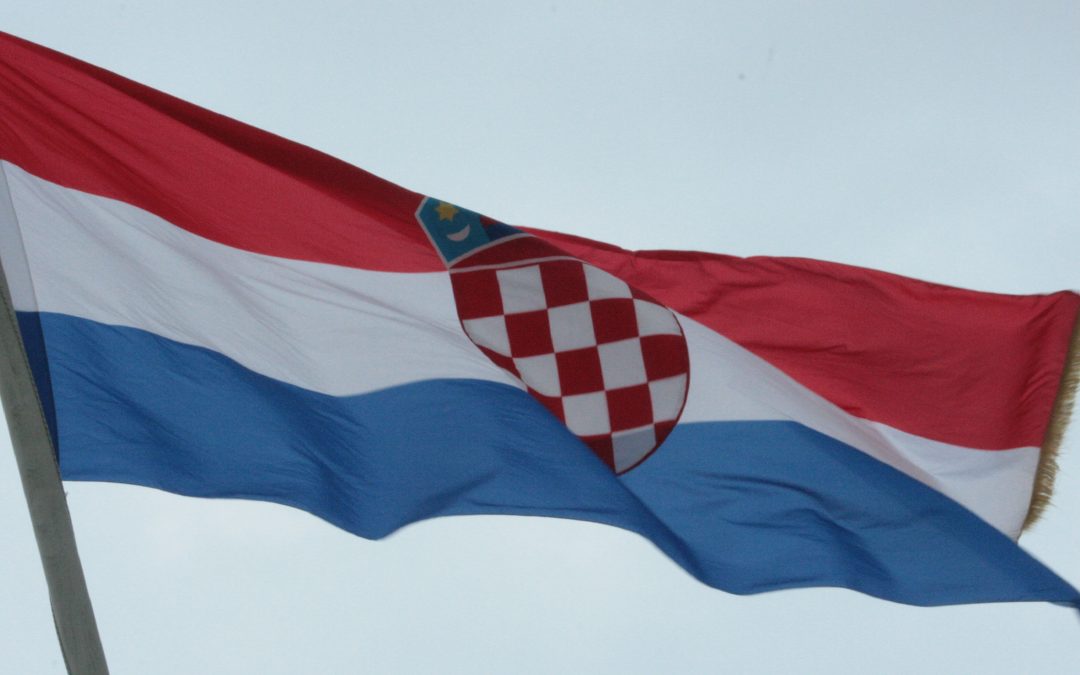 A report by Croatian civil society organisations Are You Syrious and Centre for Peace Studies raises concerns over the increasing trend of rejection of asylum applications by the Croatian Asylum Department based on negative security recommendations by the Security Intelligence Agency (SOA).

The SOA issues opinions on the security situation of asylum seekers, which are binding upon the Asylum Department under Croatian law. If a ‘security obstacle’ is identified, the Asylum Department is obliged to reject the asylum application even if the applicant is entitled to protection, without having access to the motivation of the evaluation by SOA.

Throughout 2016 the SOA has become more actively involved in asylum proceedings, leading to several decisions being rejected on security grounds, as reported by ECRE. Since the beginning of 2017, as many as 30 people, mainly from Iraq and Syria, have had their claims rejected on the basis of negative security recommendations. Many of them had been returned to Croatia from other countries under the Dublin Regulation.

Appealing such a decision before the Croatian Administrative Court is highly difficult due to the absence of key procedural guarantees such as access to the relevant files by the asylum seeker and their legal representative. In previous litigation concerning the use of classified SOA recommendations to justify detention of asylum seekers, the Administrative Court found no basis for imposing detention in the cases concerned.

Similar issues are raised in Poland. In a recent return case, the Supreme Administrative Court found that a return decision based on classified security intelligence was lawful, thus raising questions around the respect of the right to an effective remedy.