Regional governments in Italy to provide additional capacity for detention of 1.600 people 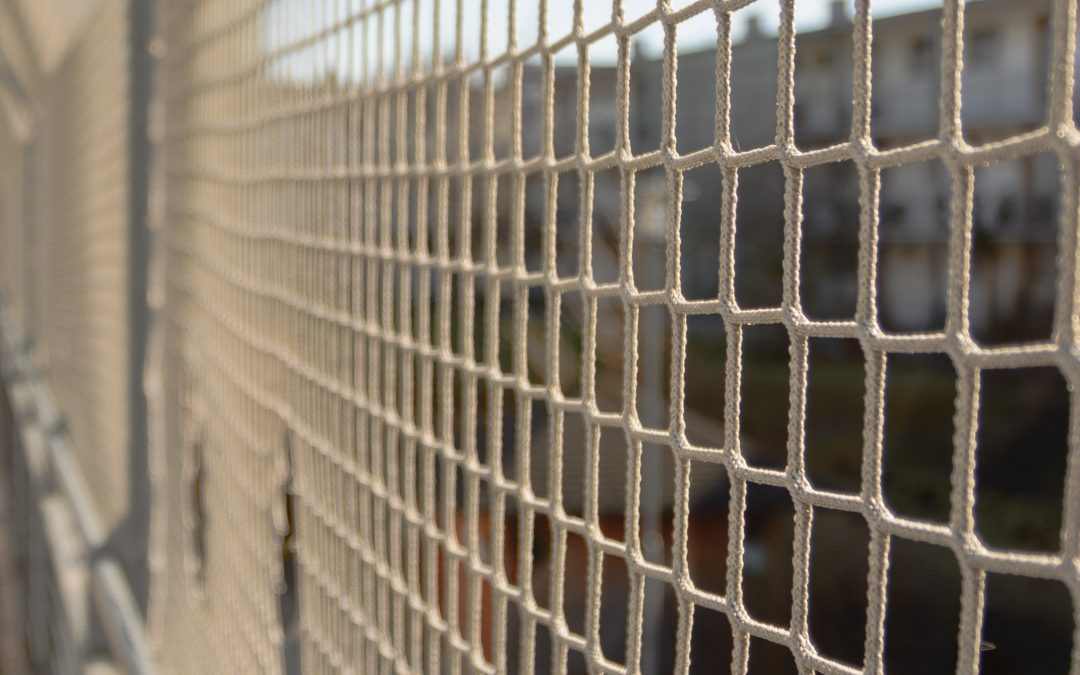 On 9 May 2017, the Interior Minister of Italy asked the regional governments to provide a total of 1,600 additional beds in detention centers. This corresponds with political ambition of returning unsuccessful asylum-applicants as illustrated in the recent legislation on accelerated asylum procedure and returns.

The Interior Minister first expressed in late December 2016 stated that measures were necessary to combat ‘irregular migration”, potential terrorist threats and the flight of migrants. Since then, a circular outlining a stricter policy on migration control was distributed to the police authorities around the country. The new centers will be provided for those who do not have the right to remain in Italy and are aimed at becoming “permanent centers for repatriation”. This has been firmly criticized by ASGI.

On 10 February 2017, the Italian Council of Ministers adopted a law that foresees the acceleration of asylum procedures and returns. This law also provides for the building of the new detention centers for migrants facing deportation. It is currently being reviewed by the lower chamber of the Italian Parliament. Accelerated Procedures constitute a serious threat to procedural safeguards as they shorten the period in which to lodge appeals and the appeal will only be conducted in front of a single judge, thus limiting the protection available to the asylum-seeker.

Since 2015, Italy has been one of the countries receiving the most asylum-seekers, with 181,000 arrivals in 2016 and more than 45,000 since January 2017, according to the UNHCR website. While Italy has successfully passed a historic law on the protection of unaccompanied minors, these recent developments against unsuccessful asylum-seekers are extremely worrying.