Refugees Caught in the Crossfire of Latest Clashes in Libya 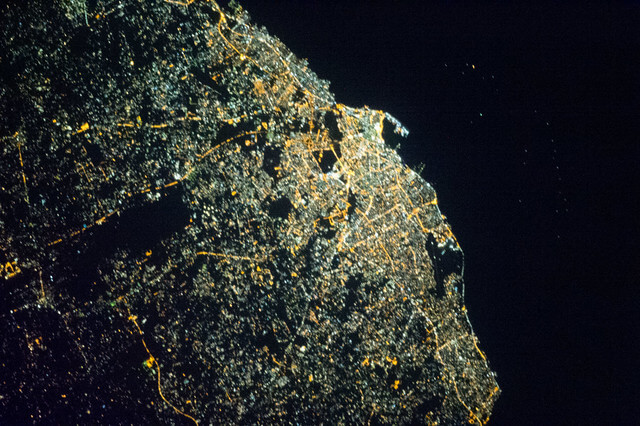 The escalating conflict in Libya between rival governments is deteriorating the situation for refugees and migrants in the country. As General Khalifa Haftar advances on Tripoli, many have been trapped in detention centres and caught in the crossfire of the latest clashes, while some are fleeing to neighbouring countries.

Approximately 2700 refugees and migrants are held in detention centres in or near Tripoli, which is at the centre of the current fighting. The recent battles have resulted in an effective siege on the detention centres causing a deterioration of already inhumane conditions and making access to aid agencies increasingly difficult.

UNHCR has relocated 300 people from Ain Zara and Abu Selim detention centres in the south of Tripoli.  Due to the escalating conflict, they have been unable to access other detention centres. Médecins Sans Frontières (MSF) also reported difficulties in access and ensuring the safety of refugees and migrants.

Some groups are reportedly fleeing to neighbouring countries. An increasing number have crossed the border to the northern province of Agadez, Niger. In Tunisia, authorities are threatening to close a migrant shelter due to overcrowding.

Fayez al-Sarraj, the Prime Minister of the UN-recognized government in Libya, warned that the current conflict would cause an increase in attempts to cross the Mediterranean. The EU’s response to the recent conflict has thus far not been clear, with France backing Haftar and Italy maintaining its support of Fayez al-Sarraj’s government.