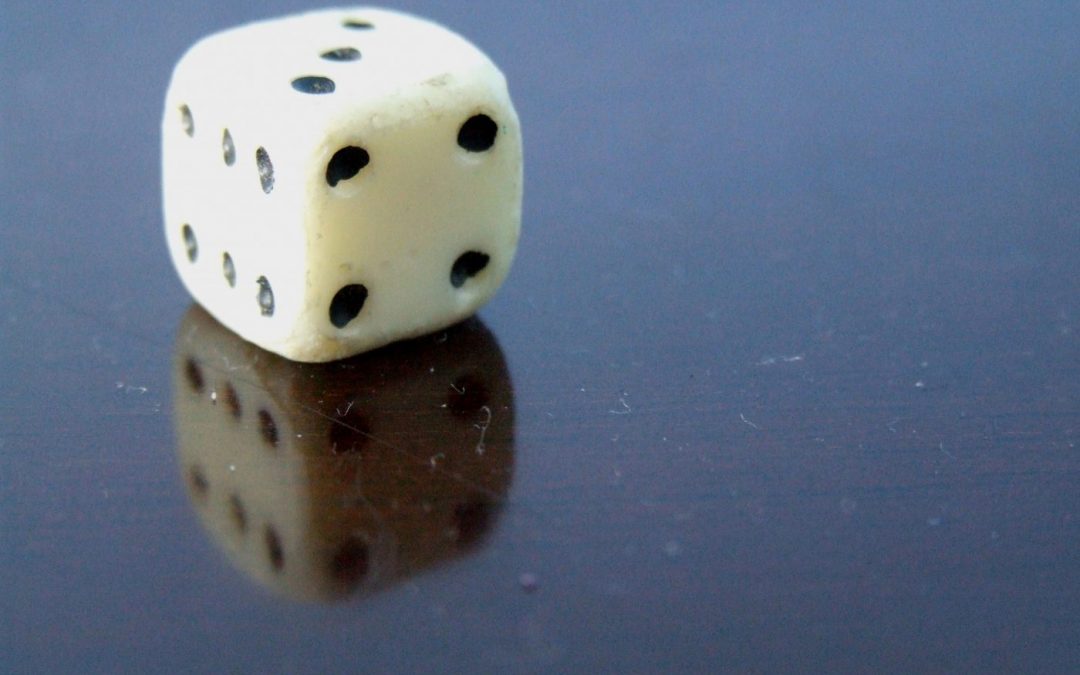 An AIDA comparative report launched today discusses the impact of Europe’s two-tier protection regime, distinguishing between refugee status and subsidiary protection, on the rights of those granted protection.

While the Common European Asylum System (CEAS) is premised on the existence of hamonised standards of protection and outcomes of asylum procedures, the assumption of a common protection space across the continent has never been realised and continues to be dispelled by the practice of asylum administrations to date. The “asylum lottery” results in asylum seekers having widely disparate chances of obtaining international protection, as well as different forms of protection granted, depending on the country where their claim is processed.

Differences in the status granted have direct and far-reaching impact on the lives of beneficiaries of international protection, given that they entail a widely different set of rights between refugees and subsidiary protection holders in some countries.

From an efficiency and integration perspective, the advantages of the full alignment of refugee status and subsidiary protection under EU law are clear. De-coupling the content and level of rights from the type of international protection status granted could: