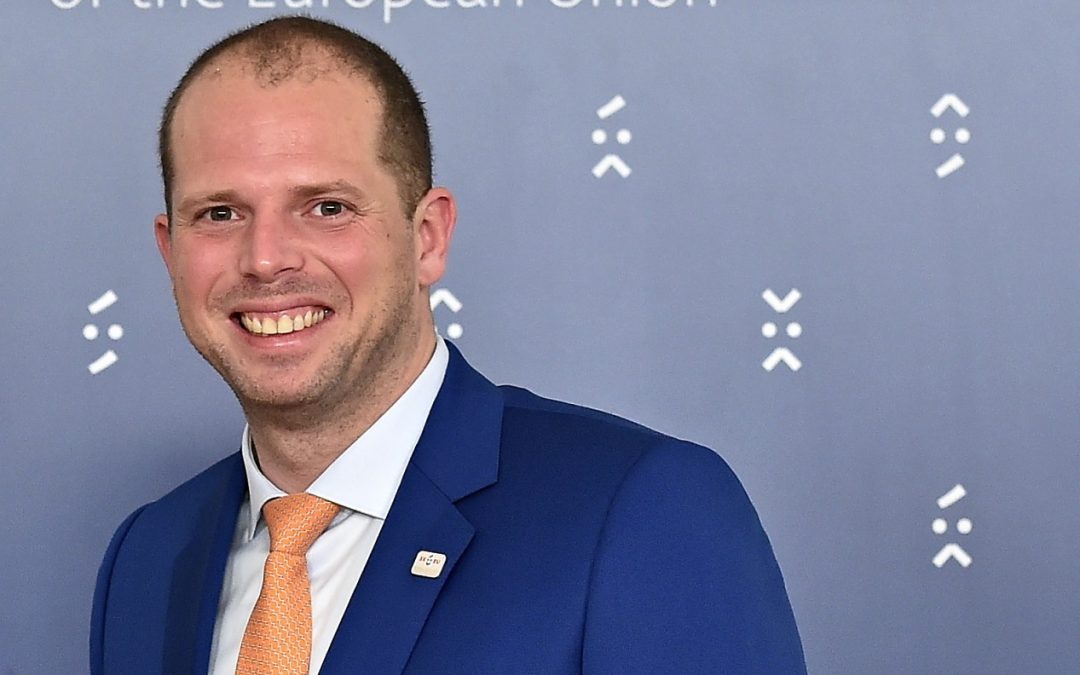 On 23 June 2017 the Belgian State Secretary for Asylum and Migration submitted a new legislative proposal amending the Aliens Act with the aim of transposing the recast Reception Conditions Directive and Asylum Procedures Directive. The law indicates a lowering of the Belgian standards to the minimum set out in the EU Directives. Main changes affect rules on detention of asylum seekers, inadmissibility grounds of asylum applications and the consideration of sources in the asylum procedure.

According to the proposal, an asylum seeker may be detained where he or she does not cooperate in the establishment of his or her identity, where there is a risk of absconding, where the application is made with a deliberate purpose of delaying or hindering return, or for reasons of public order and national security. The maximum duration of such detention is 2 months, except for cases related to public order and national security, where it can be prolonged.

The proposal transposes the grounds set out in the recast Asylum Procedures Directive as reasons for declaring an asylum application inadmissible. These will introduce new concepts such as the “first country of asylum” and “safe third country” concepts as inadmissibility grounds in Belgium. The Commissioner-General for Refugees and Stateless Persons (CGRS) shall decide on the admissibility of applications within 15 working days.  The introduction of the “safe third country” implies abusive conduct on the part of individuals arriving in Belgium through other countries, as it mentions the “safe third country” concept under a heading entitled “Fight against abuse”.

The asylum procedure during the first instance procedure at the CGRS is also subject to various changes. Among other elements, the CGRS will be allowed to take a decision on an application based on undisclosed sources casting doubt on the transparency of the procedure. The proposal furthermore disregards the benefit of the doubt principle enshrined in Article 4(5) of the recast Qualification Directive by stating that the lack of proof regarding identity or nationality shall be taken into account as an indication for the credibility of the asylum application.

The proposal will be discussed in the Belgian parliament on 4 July and voted on 10 July 2017.