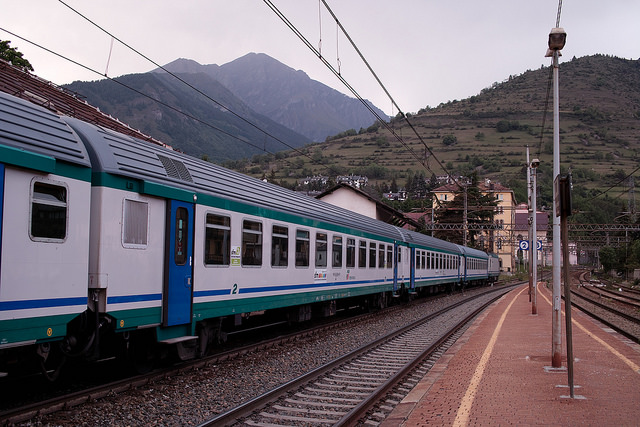 On 30 March 2018, French border guards raided the NGO Rainbow for Africa, which operates at the train station of the Italian city of Bardonecchia at the Alpine border with France. The guards, who were armed, entered the NGO facility, forced a migrant to take a urine test and intimidated doctors, cultural mediators and lawyers. The NGO provides social, health and legal support to migrants and asylum applicants at the border.

The French authorities claimed that the border guards suspected one of the passengers, a Nigerian national resident in Italy, of carrying drugs and proceeded with “asking his consent” to provide a urine sample, using the facility at the Bardonecchia station for that purpose. The authorities put forward that the procedure respected the guidelines laid down in 1990 regarding National Joint Border Control Facilities. The French Minister for Public Accounts called the incident a “misunderstanding”.

The Mayor of Bardonecchia, Francesco Avato, said the French had no right to enter the facility, which he said the city operates as a “neutral” space to try to persuade migrants not to make the dangerous Alpine crossing into France.

A day after the incident, the French ambassador in Italy, Christian Masset, was summoned over what Rome termed “a serious act considered outside the scope of cooperation between states sharing a border”. The Italian Foreign Ministry added that the two countries will address the issue further at a meeting in Turin on April 16.

On 1 April 2018, the public prosecutor’s office in Turin opened an inquiry into the incident and will assess whether there has been an abuse of power, domestic violence, trespassing, and, if there are grounds for it, also illegal search from the part of the French border guards.

The president of ASGI, an Italian NGO that provides legal assistance at Bardonecchia station and is a member of ECRE , stated that the incident was “a very serious violation not only of that human rights system (…) but also a violation of the basic principles of human dignity, intolerable towards people who come to seek international protection”. The Mayor of Bardonecchia reiterated his support to the work carried out by NGOs and categorically stated: “The project won’t stop; our goal is to continue to work so that our town doesn’t become a new Ventimiglia”.

As stated in the ECRE/AIDA Updated Country Report on France, to circumvent the controls set up in Menton, migratory routes have shifted towards riskier journeys through the Alps, with police checks and unlawful summary returns being frequently documented.