Protection as a pull factor? The contested end of the Dubs amendment 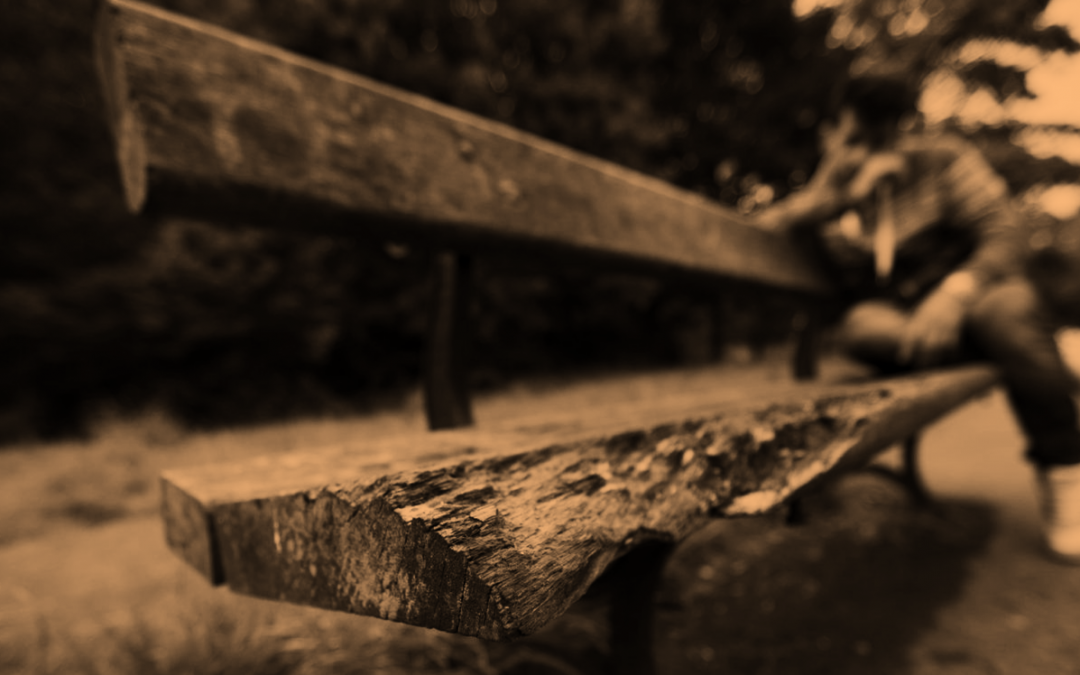 The UK government announced that it would end resettlement of child refugees under the ‘Dubs amendment,’ amid widespread criticism. The amendment resettled in the UK unaccompanied refugee children who had arrived elsewhere in Europe.

On 8 February, Robert Goodwill UK Minister of State for Immigration announced that only 350 unaccompanied refugee children, including 200 who have already arrived, will be relocated under the section 67 of the Immigration Act, known as the Dubs amendment. Home Secretary Amber Rudd defended the decision by stating that the scheme works as a pull factor encouraging traffickers to bring children to Europe.

The Dubs amendment was introduced in May 2016. While the original campaign called for 3,000 children to be relocated, in the end no target was specified.  In November 2016, the scope of the scheme was limited for the first time, with the introduction of new guidelines introducing eligibility criteria for refugee children in Calais.

Ending the Dubs amendment has earned wide-spread criticism. Steve Symonds, Refugee and Migrant Programme Director at Amnesty International UK stated that “By shutting off this lifeline to vulnerable young people living in precarious, unsafe and freezing conditions (…) she [Home Secretary Amber Rudd] has in fact forced thousands of vulnerable girls and boys straight into the hands of traffickers.”

Actions have been taken to reverse the government decision: a parliamentary debate on the issue will take place on 23 February, a legal challenge against the decision by the charities Help Refugees and Citizens UK will be heard at the beginning of May, and a petition urging the government to reconsider has been started.