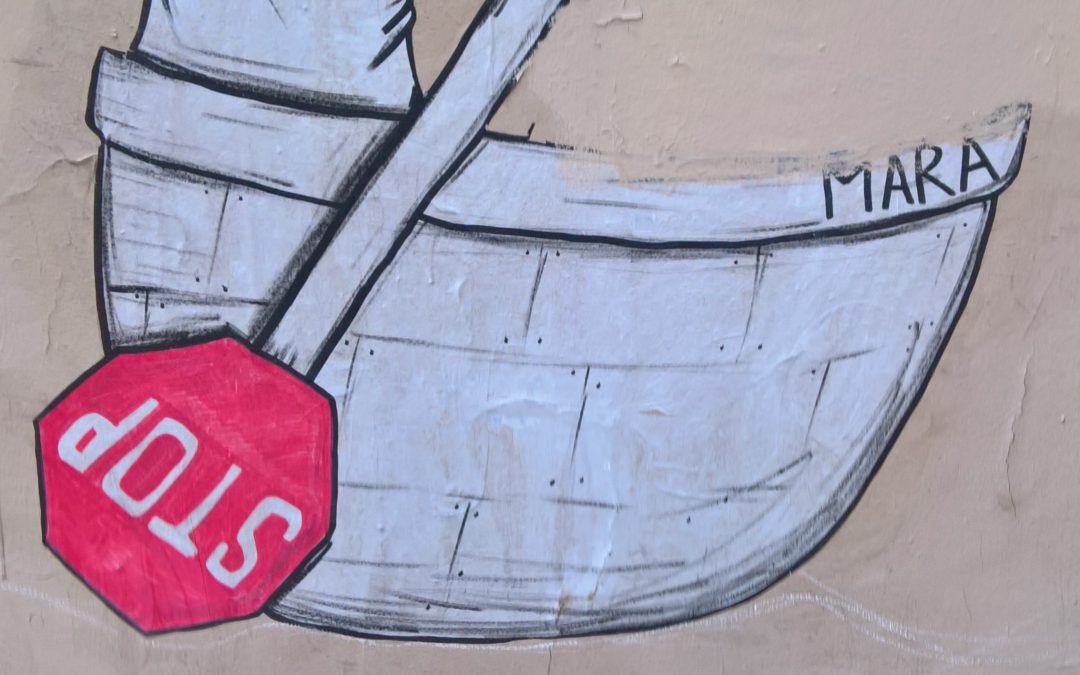 A Code of Conduct for NGOs active in search and rescue (SAR) operations that has been drafted by the Italian government was leaked this week by Statewatch. Human rights organisations are raising strong concern that initiative will endanger thousands of life’s on the Mediterranean.

The Code of Conduct was proposed in the European Commission Action Plan on the Central Mediterranean Route, in the beginning of the month and received support by EU Justice and Home Affairs Ministers last week. According to the Commission proposal the Italian government is responsible for drafting a code of conduct for NGOs undertaking SAR missions in the Central Mediterranean.

The first draft of the Italian proposal includes a ban on the entry of NGOs into Libyan waters, an obligation not to use telecommunications or send light signals to reveal their location to vessels that are at risk of sinking, and the prohibition to make trans-shipments – the transfer of people rescued to bigger boats that will bring them to safe harbours.

Iverna McGowan, Director of the Amnesty International EU Office stated: “Perversely, the proposed code of conduct for NGOs saving lives in the Mediterranean could put lives at risk. Attempts to restrict NGO search and rescue operations risk endangering thousands of lives by limiting rescue boats from accessing the perilous waters near Libya.”

The Charity Human Rights at Sea raised concern over the exclusion of SAR NGOs from the drafting process as well as its interference with the independence of NGOs and humanitarian principles. The organisation also highlights the existing voluntary Code of Conduct which was drafted by SAR NGOs earlier this year.

An inquiry published this Wednesday by the cross-party House of Lords found that EU naval operation Sophia/ Eunavfor Med has not “in any meaningful way deterred the flow of migrants, disrupted the smuggler’s networks or impeded the business of people smuggling on the central Mediterranean route,” but had the “unintended consequence” of smugglers adapting using “unseaworthy vessels, leading to an increase in deaths”

According to the latest figures of the Italian Ministry of Interior as of July 10 this year so far 85.200 people arrived in the country through the Central Mediterranean route, marking a 9,41% increase compared to the same period last year. The Italian government stated in the end of June, that the high number of arrivals resulted in an “unsustainable” situation.