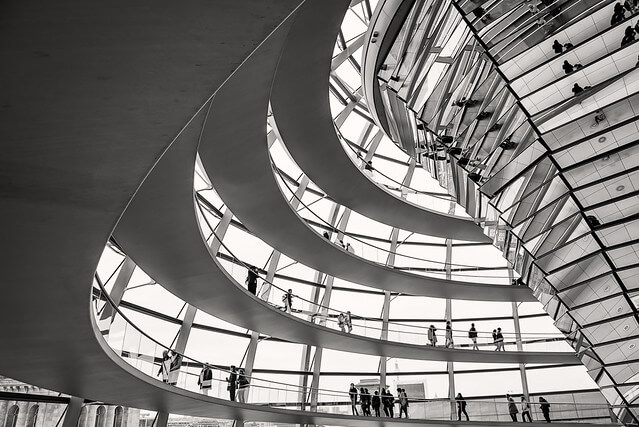 In a comment on the Green Party’s proposal for the improvement of asylum procedures in Germany ECRE member PRO ASYL made recommendations for improving the quality of decision-making in asylum procedures and adjusting asylum procedural law to ensure that individual circumstances are taken into account on a case-by-case basis and guarantee access to legal remedies.

Decision-making practices in the German Federal Office for Asylum (BAMF) have come under increased scrutiny as data revealed that in 2018 31.4% of negative asylum decisions were overturned upon appeal (without cases not proceeded to judgment); for applicants from Afghanistan the rate is as high as 58%. As 310,000 appeals regarding asylum decisions are pending at the end of 2018 PRO ASYL is concerned that political pressure leading to the acceleration and truncation of asylum procedures, e.g. in AnkER Centres, is affecting the quality of decision-making, shifts a disproportionate burden on administrative courts and lawyers and effectively limits asylum seekers’ access to rights.

PRO ASYL advises against the Green’s proposal  allowing the Federal Administrative Court (BVerwG) to rule on “questions of abstract facts” detached from individual cases and against a similar proposal by the Ministry for the Interior, which would have the BVerwG rule on questions about facts (abstract and individually) only based on given information, without taking evidence by its own. PRO ASYL insists that, as stressed by the Federal Constitutional Court, questions on matters of asylum require individualised and up-to-date decisions, which for example can take into account the changing situation in countries of origin. Moreover, PRO ASYL underlines that it is the gist of asylum law to consider the specific circumstances of each individual case. Instead of truncating asylum procedural law, PRO ASYL recommends aligning it with the standards of general administrative procedural law, which allows for a broader range of legal remedies such as the remedy in case of manifestly unfounded decisions.

To prevent further pressure on administrative courts, PRO ASYL advises, the BAMF should review and – if appropriate – correct negative decisions before they go on trial, particularly in cases, for which an appeal has been submitted. However, the NGO states that, overall, improving the quality of BAMF decision-making is key to relieving the courts and ensuring that those in need of protection will not be exposed to human rights violations. Apart from careful and individual scrutiny of each case, PRO ASYL stresses the need for access to comprehensive and independent legal counselling for asylum seekers, which the BAMF is not able to provide given its role in the decision-making process.

As ECRE underlines in a recent report on AnkER Centres, provision of information on asylum procedures by the BAMF “is problematic in particular where it is not complemented by systematic information provision and counselling by organisations independent from asylum authorities, which appears to be the case in the AnkER centres”. Moreover, information provided to groups does not seem to comply with the requirement under Article 19(1) of the recast Asylum Procedures Directive for such information to be provided“ in the light of the individual’s particular circumstances”. Regarding effective access to legal assistance, ECRE finds that even for those who can financially afford legal services, the ability to reach a lawyer in the AnkER centres and Dependancen centres is questionable given infrastructural constraints and lack of contact information.

PRO ASYL urged the German government to consider the results of a 2017 BAMF pilot project in three reception facilities, which showed that the provision of free, independent and individual counselling for asylum seekers leads to higher efficiency and quality in asylum procedures. In a hearing in the German parliament concerning the Green’s proposal on Monday the majority of experts consulted raised the same concerns and demands as PRO ASYL.