Pro-Asyl and Refugee Support Aegean: rights of beneficiaries of international protection in Greece only on paper 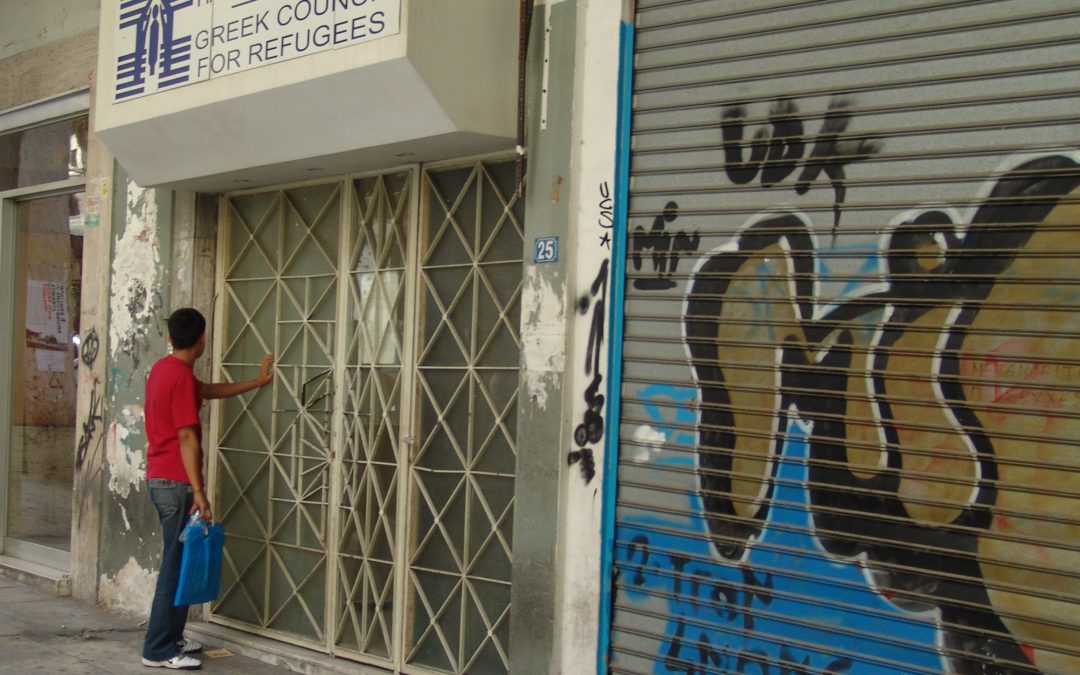 ECRE Member Pro-asyl and Refugee Support Aegean have published a legal note on the lack of access to adequate living conditions, social rights and integration perspectives for beneficiaries of international protection in Greece.

The report highlights alarming living conditions, lack of integration prospects into Greek society and humanitarian standards as well as a precarious socio-economic situation where social rights are functioning only on paper and very far from the current reality.

According to the report, beneficiaries suffer from already existing systemic gaps in the social welfare system which were further deteriorated following the economic crisis and austerity measures in Greece. The situation is even worse for the many vulnerable groups, such as children, elderly people suffering from health problems and families.

Besides human rights concerns, the lack of any integration scheme also impedes further integration steps, such as long term residency and nationality (which require as a precondition a minimum income and social security, as well as knowledge of the Greek language and society).