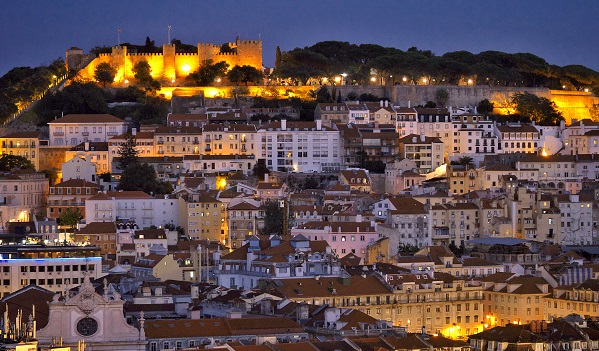 138 out of 175 asylum seekers housed in a hostel in Lisbon have reportedly tested positive for the Coronavirus.

After one of the residents tested positive for the virus, all were evacuated to Lisbon’s Central Mosque for testings. Asylum-seekers who were not tested positive can return to the decontaminated hostel. According to Monica Farinha, Head of the Portuguese Council of Refugees (CPR), the process was handled smoothly but she voiced her concerns about the risk of further contamination in other hostels where social distancing is rather impossible. ECRE member CPR currently houses 950 people – 150 in its own centres and 800 in hostels.

In response to the Corona outbreak, Portugal granted the rights of permanent residents on a temporary basis for all foreigners with a pending application. The measure grants them access to national health services, welfare benefits, bank accounts and work and rental contracts. In addition, detained migrants at Lisbon’s airport were moved out of the detention centre.