Poland to follow Slovenia in closing borders for refugees 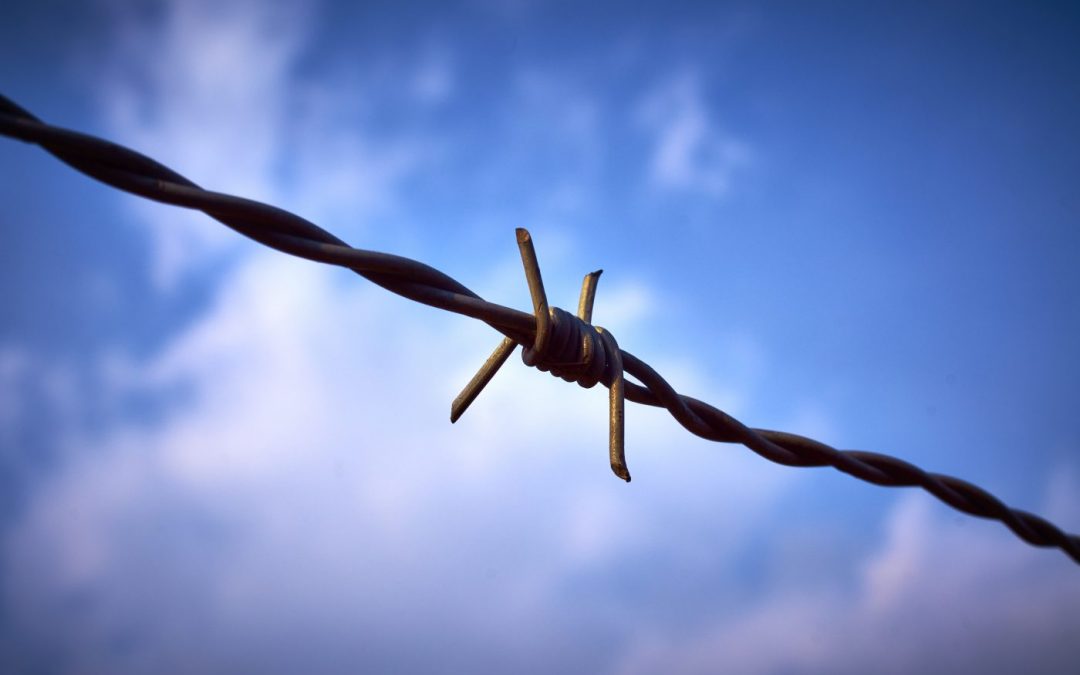 The President of Slovenia has signed into law legislative amendments to the Slovenian Aliens Act, entrusting the Parliament with the power to “close the borders” due to a serious threat to public order and security caused by migrations. In Poland draft amendments to the Polish law on the protection for foreigners resembling the Slovenian initiative have been introduced by Interior Minister Mariusz Błaszczak.

The Slovenian amendments were signed into law despite critique from central national and international organisations like the Slovenian legal-informational centre for NGOs (PIC) and UNHCR. Nevertheless, Poland is introducing similar measures. The Polish draft amendments contain some substantial changes, including new provisions on border proceedings and the possibility of detention without alternatives, provisions on safe countries of origin and safe third countries, and provisions on the change of the Refugee Board into the Foreigners’ Board. The Minister said that “the main concern is security, followed by sealing the borders, and thirdly the introduction of procedures facilitating the expulsion of people entering – or trying to enter – Poland illegally”.

The Helsinki Foundation for Human Rights (HFHR) has already expressed its concerns with regard to the proposed amendments, saying that some provisions of the new draft amendments are contrary to EU law and the European Convention on Human Rights. “We are afraid that almost every refugee who comes to Poland may be subjected to the border proceedings. According to the draft amendments refugees subjected to these proceedings are automatically detained and may be deported without a right to effective remedy. Decisions issued in border proceedings may be immediately enforced even before appeal is lodged,” Jacek Białas of HFHR says.