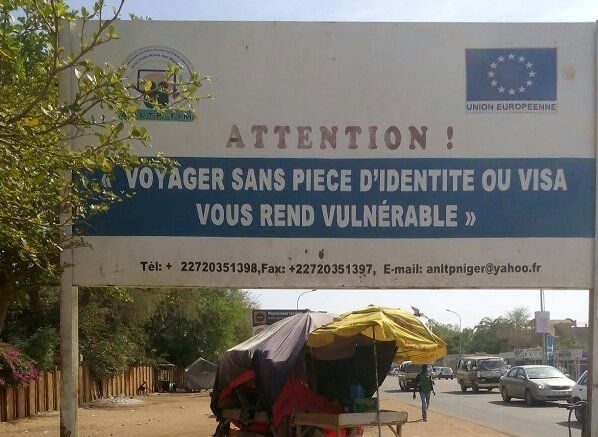 Niger’s authorities violently dispersed a sit-in protest of around 1000 refugees outside the office of the UN Refugee Agency (UNHCR) in Agadez that had lasted 20 days.

The group of mostly Sudanese refugees, who escaped Libya, had been protesting peacefully outside of the UNHCR office since 14 December 2019 to demand better living conditions, basic health care and education as well as the acceleration of their resettlement procedures. On 4 January, after Niger’s High Court ruled the sit-in “illegal”, police and security forces applied force to return the protester to the camp leaving many of them injured according to witnesses. Returned against their will to the camp 15km outside of Agadez, some of the protesters reportedly set fire to parts of the camp as a continuation of their protest. The police arrested over 300 of them.

After escaping Libya, many of the protesters have been waiting for resettlement in the isolated camp for over two years with temperatures reaching up to 50 degree Celsius.