Pakistan: Imran Khan’s proposal to give refugees citizenship is still far from certain 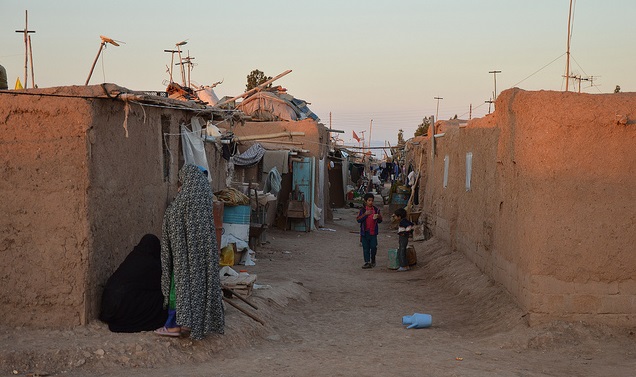 Pakistan’s Prime Minister Imran Khan has reportedly already rowed back on the offer he made earlier this week to grant citizenship to hundreds of thousands of refugees. The newly instated leader had made a surprise announcement on Sunday, in which he promised that refugee children that were born in the country, and their parents, would be granted Pakistani citizenship. However, facing political opposition from military authorities, Khan appeared to backtrack on his commitment, stating he intended “just to initiate a debate”.

Around 1.39 million Afghans are estimated to be residing in Pakistan, having fled from the Soviet invasion of 1979, the ensuing civil war, and the threat of the Taliban. Hundreds of thousands of Bangladeshi refugees are hosted in Pakistan, as is a large Rohingya refugee population who have fled ethnic persecution in Myanmar.

Approximately 60 percent of the Afghan refugees were born in Pakistan, but they have been denied citizenship and its accompanying rights of access to education and employment. As such, they and other refugee populations have been excluded from Pakistani society and had lived on its fringes for decades.

The Government has presented Afghans as a security threat, and has been condemned by rights groups for pursuing intimidation and harassment tactics against Afghan refugees. Human Rights Watch alleged that over 600,000 Afghans were forcibly repatriated in 2016 in the midst of a police crackdown, returning families who were born in Pakistan or who have lived there for up to 40 years.

Khan’s citizenship offer therefore presents a major shift from previous government policy, and risks provoking the powerful military establishment that backed his electoral bid. It remains to be seen whether he will follow through on his promise in the face of such strong resistance.

Speaking at an event in Karachi, Imran Khan said, “Afghans whose children have been raised and born in Pakistan will be granted citizenship, inshallah, because this is the established practice in countries around the world. They are humans. How come we have deprived them and have not arranged for offering them a national identification card and passport for 30 years, 40 years?”