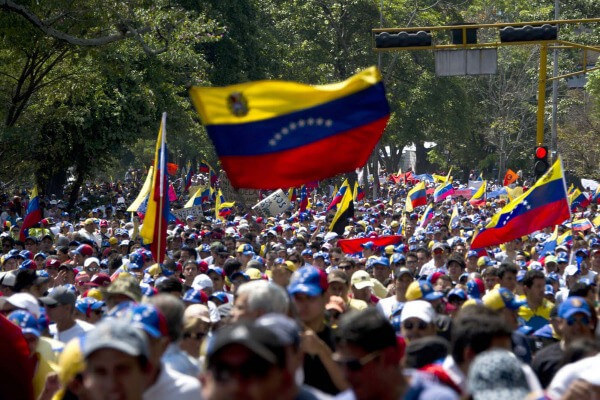 The number of refugees fleeing the worsening crisis in Venezuela has now surpassed 4 million, according to the UN Refugee Agency (UNHCR) and the International Organisation for Migration (IOM). Since November 2018, over 1 million people have fled the country, in part of what UNHCR has called the largest exodus of people in Latin America’s recent history.

The majority of refugees fleeing Venezuela have sought safety in neighbouring Latin American countries. Colombia is host to the largest population of refugees, with some 1.3 million now living in the country, while Peru hosts the second largest population of 768,000 refugees. With limited funding and resources, these countries are struggling to provide adequate conditions for refugees. In Peru, President Vizcarra declared the government will start taking a tougher stance towards Venezuelans in the country and announced the introduction of stricter entry requirements for Venezuelans.

Others have fled to the Caribbean islands north of Venezuela, including to the Dutch colony of Curaçao , and face a dangerous journey by boat. Last week, a boat carrying refugees fleeing Venezuela sunk and 32 people are reported missing.

According to Eduardo Stein, joint UNHCR-IOM Special Representative for Venezuelan refugees and migrants, “These alarming figures highlight the urgent need to support host communities in the receiving countries. Latin American and Caribbean countries are doing their part to respond to this unprecedented crisis but they cannot be expected to continue doing it without international help.”

In Europe, Venezuelans make up the second highest nationality applying for international protection, after Syrians. The European Asylum Support Agency (EASO) reports that the number of applications for asylum from Venezuelans has increased since last year.