Op-Ed: Sexual orientation, gender identity and asylum in the UK: is ‘discretion’ ever a choice? 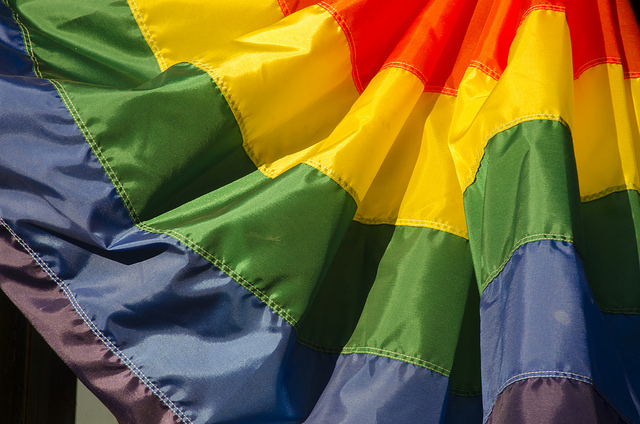 Asylum seekers fleeing homophobia and transphobia to claim refuge in European countries have a difficult time. They experience many of the problems that all asylum seekers face – the abuses and injustices that forced them to leave their homes in the first place, combined with what was probably a difficult journey, followed by having to engage with a complex and unsympathetic asylum system in whichever European country they ended up in. However, LGBTQI+ people often encounter additional hurdles. Because their persecution may take place in private at the hands of family members or people in the community rather than state officials, it may be difficult to provide evidence to support their claim for asylum. And they are unlikely to be able to seek support from community organisations and their diaspora to the same extent as other refugees. They are particularly vulnerable to discrimination and violence, especially if they are detained pending a decision on their claim.

A further obstacle is that, in a number of European countries, the concept of ‘discretion’ is deployed in a misleading way by states to make asylum difficult for those individuals claiming on the basis of sexual orientation or gender identity (SOGI). Taking the UK as example, prior to 2010, sexual minorities claiming asylum would be refused on the basis that they could return to their country of origin and live ‘discreetly’ and, by so doing, avoid the risk of persecution. A landmark case in that year (HJ (Iran) and HT (Cameroon) v Secretary of State for the Home Department [2010] UKSC 31), officially put an end to this, recognising that ‘to require an applicant to engage in self-denial was to require him to live in a state of self- induced oppression.’ Unfortunately, the case did not put an end to discretion logic altogether. Instead it took decision-makers into the realms of hypothesising about what a gay asylum seeker would do if they were returned to their country of origin: if the reason for not disclosing their sexuality was fear of persecution, then they should be given asylum, but if they would live a life of secrecy because of ‘social pressures’, then there would be no grounds for providing protection.

Since this decision, and despite the decision in 2013 in X, Y and Z by the Court of Justice of the European Union outlawing the ‘discretion’ requirement, lawyers acting on behalf of asylum seekers have found that their clients are refused if they do not live an overtly ‘gay’ lifestyle – going to gay clubs, and using apps like Grindr to find sexual partners. The reasoning of the UK Home Office officials appears to be that if an individual lives ‘discreetly’ in the UK, they can and will do so if returned to their country of origin. This is to ignore the reasons why an individual may not disclose their sexuality in the host country (they may still feel at risk, including from members of their own community), as well as the fact that they may be ‘outed’ against their will at any time in the country of origin, with the prevalence of social media making anonymity increasingly difficult in any country in the world. In addition to these factors, if an individual has left their home country because of homophobic violence or the threat of it, and is claiming asylum on grounds of their sexuality, it is hard to imagine how the fear of persecution could not be a reason for their flight.

‘Discretion’ is only one of several areas of complexity in LGBTQI+ asylum cases, and an example of how  that complexity plays out in one European country, indicative of the need for a fairer and more consistent approach for individuals fleeing homophobia and transphobia. Claiming asylum in Europe is tough at the best of times; proving that one would live ‘discreetly’ for the rights reasons if returned is an additional and unreasonable requirement faced by LGBTI+ individuals.