Op-ed: Business as Usual for the EU Causes the Suffering of Migrants and Refugees in Libya 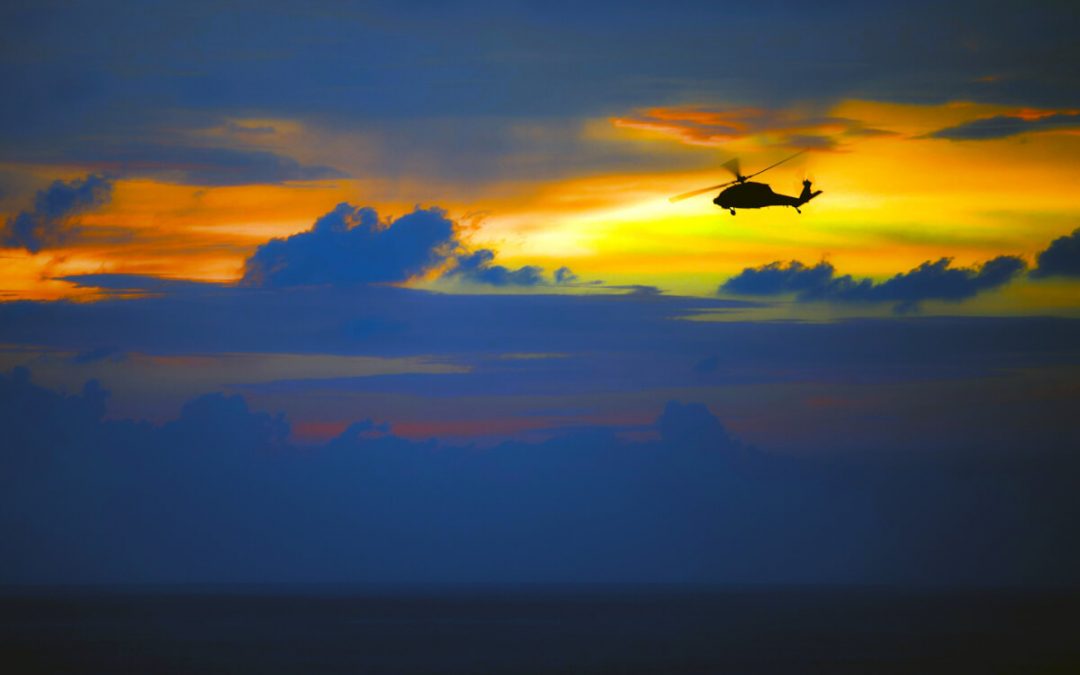 By Marwa Mohamed, Head of Advocacy and Outreach at Lawyers for Justice in Libya, who has been working on peace and justice in Libya particularly in the field of migration for over 10 years. LFJL is a UK-based, organisation working on and in Libya to promote human rights, the rule of law and access to justice.

On 1 April 2020, the EU launched Operation IRINI, a revamped version of Operation SOPHIA that prioritises the enforcement of the UN arms embargo on Libya.  Other elements of IRINI are still very much in line with SOPHIA including the continued training of the Libyan Coast Guard and Navy as well as the mission to disrupt the business model of human smuggling and trafficking networks but by design not the rescue of people at sea.

This comes after the renewal of the memorandum of understanding between Italy and Libya (the MoU) that was automatically extended for three years on 2 February 2020. The MoU, initially signed in 2017, mainly centres around training and equipping the Libyan Coast Guard (LCG) as part of a larger border control and cooperation agreement to curtail movement, which de facto fuelled smuggling and human trafficking.  The MoU largely funded by the EU and endorsed by European heads of states at the February 2017 Malta Summit, actually allows Italy to circumvent the principle of non-refoulement, or what is the prohibition of returning someone to a place where their life is at risk. To prevent sea arrivals to Italy the LCG is deployed to intercept the boats heading towards Europe and return those fleeing back to Libya, often into detention centres.

It is clear that EU policy, despite undeniable evidence of severe human rights abuse, escalating civil war and now the threat of a global pandemic, has no intention in re-examining its position. The outbreak of the COVID-19 virus adds to a list of serious concerns for an already vulnerable population now trapped in a conflict-ridden country with a failed health system. Many humanitarian organisations have been forced to withdraw or minimise projects, which can further exacerbate the situation and potentially lead to a humanitarian crisis, yet the LCG continues to intercept and return those trying to flee.

EU policy on Libya including bilateral agreements such as the MoU with Italy has proven problematic from its conception, and with the establishment of Operation IRINI the complete disregard of the situation in Libya and consequences of further engagement with the LCG continues to expand.  Today the global spread of the COVID-19 virus raises an additional and particularly worrisome concern, as the conflict over the years in Libya has left the health sector in near ruins. The ongoing armed conflict in Libya has caused horrific levels of violence against refugees and migrants at the hands of armed groups and militias. The absence of the rule of law has led to complete impunity for those responsible for the violence. Rather than training the LCG and returning individuals to Libya, the EU must focus efforts on a comprehensive approach by conditioning cooperation with Libya to the closure of all detention facilities and bringing an end to detention practice in Libya.  The EU and its member states must also recognise that in the current context return to Libya means detention, abuse and violence, and accordingly focus efforts on immediate largescale evacuation out of Libya, drastically increasing resettlement slots and offering legal and safe pathways to Europe. More so today with the virus outbreak raising real concern for those in already in overcrowded and unsanitary detention conditions.

However, despite the ongoing violence, as was demonstrated in the attack on the Tajoura detention centre killing 48 and injuring over 100, resettlement slots remain minimal. If past resettlement numbers are any indication, 2020 will be no exception, but 30.000 resettlement places were pledged by EU member states at the Global Refugee Forum. According to IOM, there are approximately 650,000 identified migrants in Libya, while the United Nations High Commission for Refugees (UNHCR) registered 43,000 refugees.

Since the notable increase in spontaneous arrivals into Europe between 2014 and 2016, the strategy for Europe has been geared towards a crack-down that would stop arrivals at any cost.  Training the LCG would become the key focus, providing it with equipment, technical skills and know-how. Helping facilitate a Maritime Rescue Coordination Centre for Tripoli and an accompanying Search and Rescue zone ensured that almost no one could make it to the shores of Europe.  , The 2018 arrival numbers demonstrate the impact where only 22,518 arrived in Europe via the Central Mediterranean route in that year. This shows a sharp decline in the number of arrivals from Libya to European shores down from 153,842 in 2015.

European narratives now define decline in numbers as a success.  However, what is missing from this very narrow interpretation is what is happening to those who are returned by the LCG and trapped in Libya. The cost of this ‘success’ is the lives of those now stuck in a country at war. This disconnect from the reality on the ground reveals EU policies for what they are, measures of containment, where the aim of stopping migration movement overrides human rights considerations.

Since the launch of the offensive on Tripoli in April last year, and while many of Libya’s institutions have experienced disruptions due to the conflict, the LCG continued to operate unimpeded. In 2019, while the war in the capital raged on claiming nearly 300 civilian lives and displacing hundreds of thousands, the LCG intercepted nearly 10,000 individuals trying to flee and returned them to Libya.

The timing of the MoU renewal coincides with UNHCR announcing the organisation’s withdrawal from the Gathering and Departure Facility (GDF) for security reasons as a result of the conflict. The centre was initially established by the refugee organisation with the Libyan Ministry of Interior to process vulnerable refugees for evacuation.  IOM, in the same month, issued a public statement emphasising  concerns for safety, stating that despite having over 1000 individuals registered for voluntary return, the conflict in Tripoli has disrupted the evacuation process.  Yet it seems that the considerations guiding EU policy on Libya are completely removed from the realities on the ground .

Alternatives to detention are not in Libya

There are no alternatives to detention in Libya today.  In addition to the clear dangers arising from the armed conflict, Libya does not have the political will, stability nor the infrastructure in place to uphold the protection space needed for alternatives to be considered. Law 19 of 2010 criminalises irregular entry, stay and departure.  Furthermore, Libyan law is silent on the right to asylum and refugee protection, two fundamental tools needed to establish the protection space for alternatives to be considered. This is notwithstanding the overall breakdown in the rule of law that might otherwise deter widespread crimes and human rights violations of the kind documented against refugees and migrants. Since April 2019, the situation has not improved, in one incident in December 2019, two migrants were shot and killed on the streets of Tripoli, days after their release from the GDF, and this is but one demonstration of the appalling reality for refugees and migrants in war torn Libya today.

Until there is peace in the country and the necessary institutions are in place that will allow for the needed legislative reform and accountability, the stark reality is that the EU cannot continue with business as usual in Libya – because it means sacrificing basic human rights and human life on the altar of migration control.