Editorial: All eyes on Italy 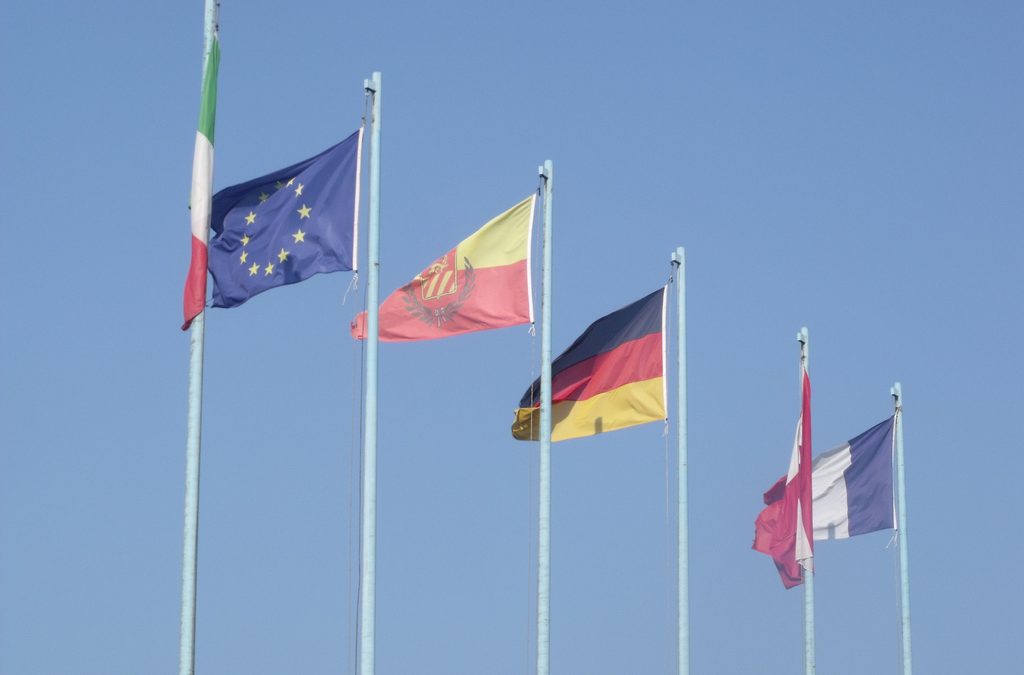 All eyes are on Italy as a new government is formed. The situation looks volatile and unpredictable, with a political novice as Prime Minister and a coalition bringing together a new populist movement, Cinque Stella, and a revitalised Lega (no longer Nord but still anti-foreigner). Concerns focus on the economic risks, given Italy’s fragile and indebted economy, and the anti-EU position of the parties and some of the candidates for ministerial office. For migrants and refugees in the country the future looks particularly bleak.

An anti-migration stance was probably the issue that united M5S and Lega. As ECRE previously commented, the refusal of other European leaders to consider deeper reform of the EU asylum system is one of the reasons these parties were able to exploit anti-migration and anti-EU sentiment. The Dublin system and its unfair country of first arrival principle is well known and debated within the country, including during the election campaign.

The governmental contract – Lega and MS5’s coalition agreement following their negotiations – gives some indication as to what is coming, for which human rights defenders need to be ready.

First, the risk of disruption of search and rescue in the Mediterranean, including the refusal to let rescue ships into Italian ports. The contract bemoans the unfairness of the current arrangement whereby disembarkation is only in Italy and not in other European countries. There will certainly be an attempt to change this and failure to reach political agreement could result in drastic measures. Let’s remember that prominent Lega figures have frequently spoken about the need to shoot at or sink boats carrying refugees and migrants.

Second, there is a strong focus on return, with a plan for all irregular migrants in the country to be deported. In concrete terms, every region should have a centre for processing and returning people and their repatriation should happen within 18 months. The feasibility of such a programme is of course questionable, never mind the desirability or the humanity.  And the cost would be ruinous, despite all the references to saving money that supposedly lie behind the proposals. There is a suggestion that money should be reallocated from reception to fund return – a disastrous option given the parlous reception conditions in the country. (Of course, the commitment to remove organised crime from the management of reception centres can only be welcomed).

The government’s stance on the reforms of the Common European Asylum System (CEAS) is not clear. There are general references to getting tough with Brussels and the need to “overcome” the Dublin Regulation. It is hard to imagine this government agreeing to proposals now on the table, which retain most aspects of Dublin III and indeed increase the responsibility of the EU countries of first arrival with the “inadmissibility” procedures (pre-Dublin checks). The coalition states that admissibility checks should take place in countries of transit or – madly – countries of origin, implying a lack of support for the proposal. However, the contract goes on to include support for “accelerated or border procedures” in combination with safe third country and first country of asylum concepts – which resembles… the current CEAS reform proposals.

It also refers to the need for mandatory and automatic relocation mechanisms, here implying that they will not support the options put forward by the Bulgarian Presidency. Although a deal may be imposed by QMV in order to finally escape the solidarity impasse, a deal without Italy’s agreement surely will not happen. Although Italy could be offered enticements, such as on disembarkation, it would be political suicide to agree to proposals that reinforce Italy’s responsibilities.

Talk has shifted recently to abandonment of many of the legislative reforms and a switch to enforcement of Dublin III with additional operational measures and funding – the expansion of EASO and Frontex as is already happening and a strategic use of the next EU budget. An expanded EU presence, with more and bigger hotspots and an increased EU role in asylum processing and even decision making, hardly seems to be something that a nationalist Italian government would accept. The same goes for preventing secondary movement and increased Dublin returns.

Where Italy and other European countries are likely to be in agreement is in blocking access to the EU, with a continuation of the tacit or express support for Italy’s dealings in Libya and disruption of search and rescue, as presaged by the Bulgarian President’s critical outburst that Italy must do better to defend its borders.

Issues which should be prioritised – improving asylum decision-making, reception conditions, and integration, and regularization of undocumented workers – are all absent from the plans.

The sad thing about the whole situation is that anti-migration politics provides continuous wins. If the government fails at the economic and political reforms they propose, they can play the migration card. Their migration policies on the other hand will surely fail but in doing so will generate such tension and hostility that the demand for anti-migration parties will continue and they – and the even more extreme parties in the Italian political system – will continue to benefit. The work of civil society, lawyers, local politicians, academics and religious communities to defend the rights of refugees in Italy will be essential but other political parties must resist as well. The harsher approach to migration was developed by the previous centre-left government but it didn’t help them much at the polls – which is the usual fate of mainstream parties that try to compete with the extremes.

By Catherine Woollard, Secretary General for the European Council on Refugees and Exiles (ECRE).