Online-meeting: The prolongation of the Joint Way Forward on migration issues between the EU and Afghanistan 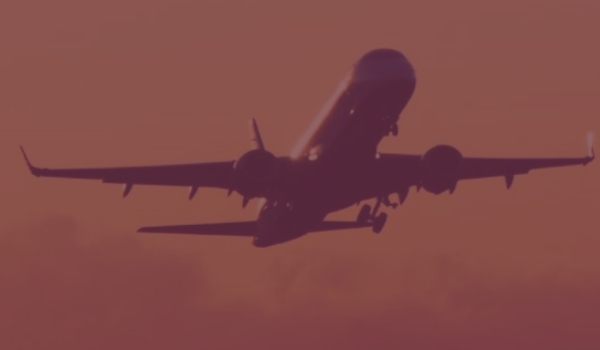 The European Union (EU) is currently negotiating the prolongation of the Joint Way Forward (JWF) on migration issues with the government of Afghanistan. The JWF, which is set to expire on 6 October 2020, was signed on the side-lines of the Brussels donor conference in 2016; as is often the case with informal agreements, it was concluded without the involvement of the European Parliament and with no transparent reporting mechanism envisaged for its implementation. The agreement aims to facilitate the deportation to Afghanistan of Afghans who came to Europe to seek protection. It is believed that the EU used the leverage of its development aid to pressure the Afghan government to sign this informal deal.

There are strong concerns that the EU’s disproportionate focus on returning and deporting Afghans from Europe will continue to shape the negotiations. This is an important opportunity for the EU to change the negotiations and take into account recommendations from NGOs and Afghan communities.

Objectives of the meeting:

The link for the online meeting will be sent to the registered participants.

We very much look forward to your participation.

For your information, there would be also a joint hearing on the prolongation of the JWF by the committee of Civil Liberties, Justice and Home Affairs (LIBE) and sub-committee on Human Rights (DROI) of the European Parliament on the 28 September (11:35 – 12:20 Brussels time). Further information can be found via this Link