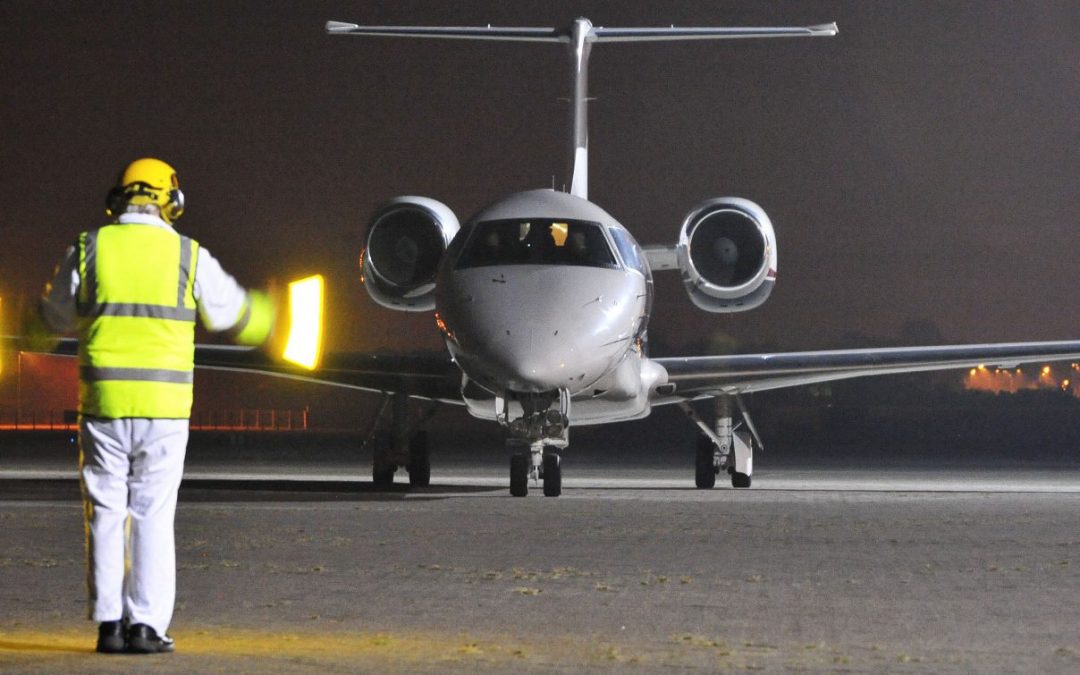 UK Home Office has finally published Guidance for the law enforcement initiative Nexus aimed at deporting ‘high harm’ foreign nationals. While offering some clarification on the criteria for deportations it fails to offer sufficient legal security. At the same time a new fast-track system to deport detained asylum seekers has been introduced to replace the Detained Fast-track system suspended in July 2015 after being ruled unlawful.

In mid-March More than four years later after the launch of Operation Nexus, the new guidelines offers formal criteria for deportations of foreign nationals. However, the guidance leaves a wide margin for interpretation and therefore offers little legal security. The definition of ‘high harm’ is established as ‘conduct that incurs significant adverse impact, whether physical, emotional or financial, upon individuals or the wider community’. This definition is far broader than the original intention of deporting individuals involved in serious violence. At the same time the guidance allows for ‘intelligence led deportation, which in practice means deportation of individuals who have not been convicted but are simply subject to a deportation hearing on the grounds that their behaviour is ‘not conducive to the public good.’ Following a crowd funding campaign coordinated by the AIRE centre, aspects of Nexus are being challenged by Judicial Review, with a hearing apparently fixed in July.

On 18 April the UK Justice Secretary Liz Truss proposed her new fast-track system to speed up asylum appeals for those in detention. Under the newly proposed rules the time taken to hear appeals of persons in detention will be capped at between 25 and 28 working days, up from 12 days under the previous system, which was deemed structurally unfair and therefore unlawful. Refugee groups have long campaigned against the use of the detained fast-track system which raises concerns as to the failure to screen out victims of torture and sexual violence. They also criticised the low success rates of fast-track appeals with only 11% allowed in 2013 compared to 25% in appeals for asylum claims as a whole.