New updates on the refugee hotspots in Italy and Greece 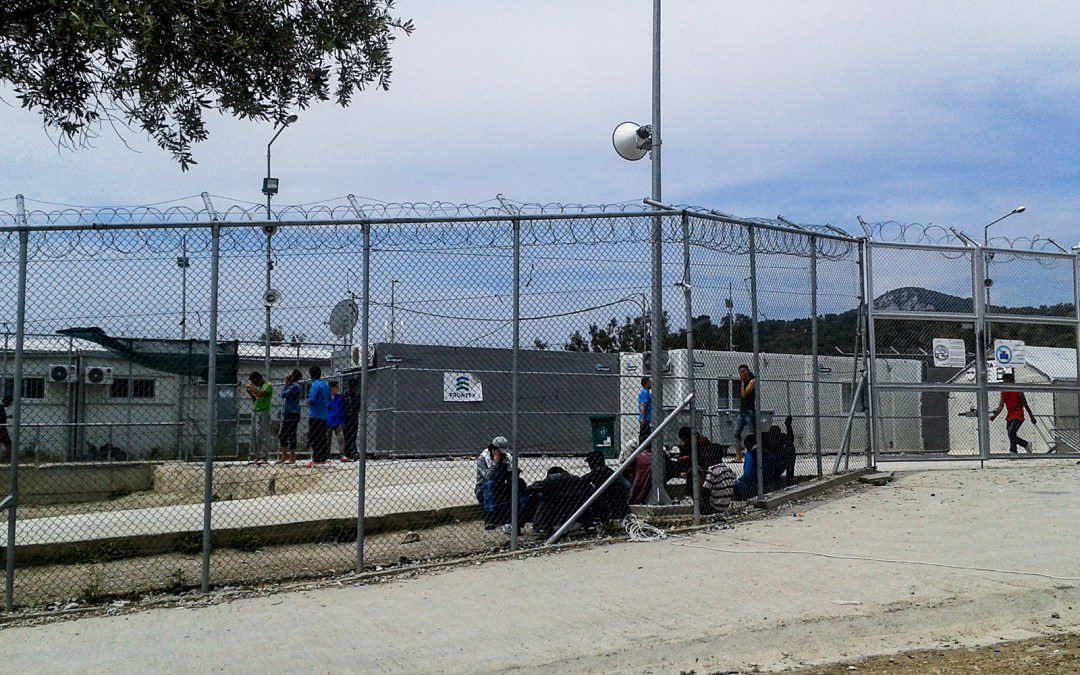 The Greek update establishes that arrivals remain comparatively low at 4900 people by April 2017. The assessment of vulnerabilities remains inadequate, reception conditions are still far below acceptable standards, serious concerns remain on the provision for winter care, and the use of administrative detention has increased.

According to the Joint Action Plan on the on the implementation of the EU-Turkey Statement, detention capacity on the islands is set to be increased. To this end a pre-removal detention facility was established on the island of Kos in February 2017.

“Despite the larger influx of people and remaining issues of concern in Italy, the hotspots are to some extend functioning as they were originally meant to – as identification and temporary hosting facilities. In Greece however, people are stranded in highly problematic conditions and with no real perspective. The hotspot approach seems to become a model for handling refugees in Europe and it is extremely important to monitor developments closely to address problems and protect the rights of refugees,” Lenny Reesink, Policy Officer  for the Dutch Council for Refugees.