New report adds to concern on European deportations to Afghanistan 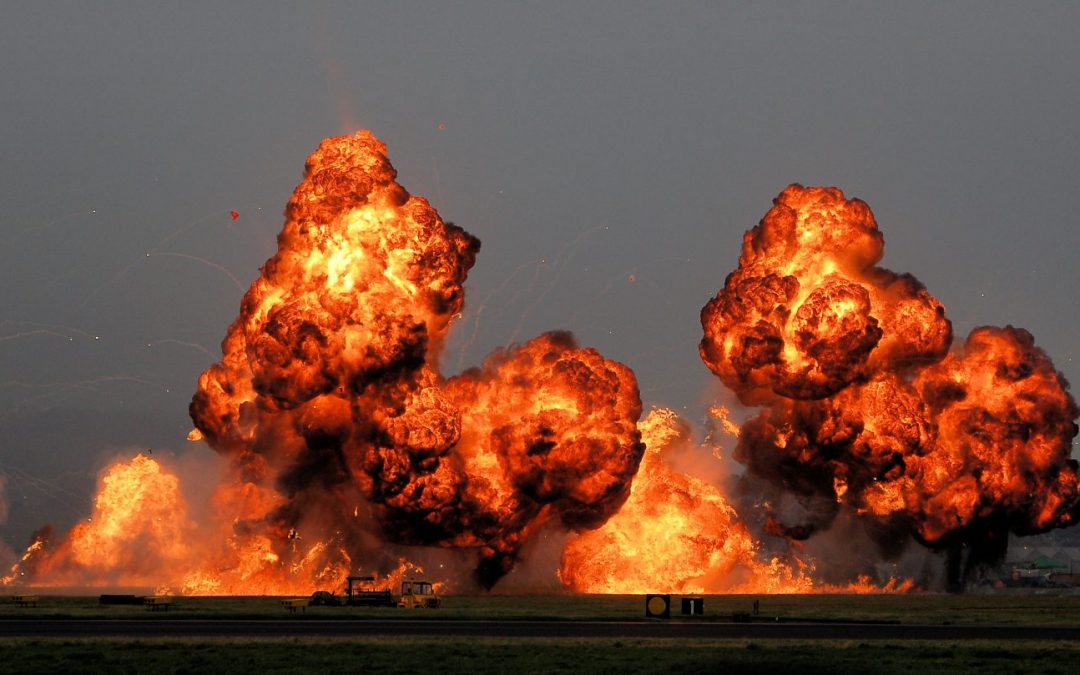 92 per cent of the Afghan asylum seekers and refugees interviewed in a report by Action on Armed Violence (AOAV) has been directly impacted by explosive violence. The grave statistics adds another layer of documentation to the unstable situation in the country where rejected asylum seekers are currently being deported from several European countries.

The alarming number of Afghan asylum seekers and refugees who have been exposed to explosive violence reflects the reality of the ongoing internal armed conflict in Afghanistan. A recent UNHCR report following group deportations from Germany is another reminder that despite EU Commission policies and national practices, it is still not safe to return individuals to countries defined by situations of generalized violence and that it may, in fact, constitute a breach of the principle of non-refoulement.

The AIDA Integration Report of 2017 found that in 2016, the rejection rate for asylum seekers from Afghanistan differed between 65 and 44 per cent between the five European countries currently deporting Afghans and between 3 and 97.5 per cent across Europe.

“These numbers are striking and demonstrate how Europe’s asylum lottery exposes individuals to risks of refoulement as the likelihood of their protection needs being recognized largely depends on the country  in which they are seeking asylum,” says Minos Mouzourakis, AIDA Coordinator at ECRE.