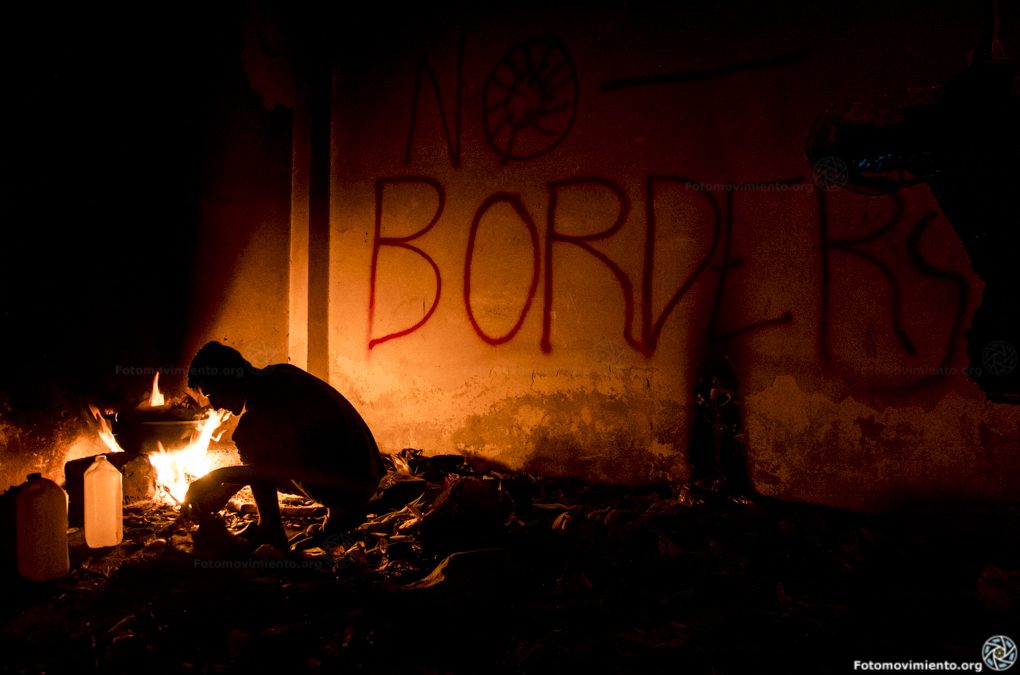 The joint legal analysis “Memorandum of Understanding between Italy and Sudan” by the Human Rights and Migration Law Clinic (HRMLC) of the University of Turin raises human rights and national constitutional concerns over the increasingly widespread use of Memorandum of Understanding (MoU) as form of bilateral agreement to manage migration flows and facilitate readmission.

The report contextualizes the MoU in relation to European policy approaches to manage migration flows through bilateral agreements and takes the agreement between Italy and Sudan from August 2016 as a model case for an analysis of its compatibility with national law, international law and human right frameworks. The report concludes that the implementation of the memorandum in the expulsion of 39 Sudanese nationals potentially breached the principle of non-refoulement, the prohibition of collective expulsion and the right to an effective remedy. The case of five Sudanese nationals who were deported under the MoU and complained before the European Court of Human Rights is still pending. Regarding its character as an international treaty, the analysis pointed out that the agreement lacks parliamentary ratification, as required by the Italian Constitution, and clarifies that readmission agreements with third countries fall under EU competence.

“The real nature of these agreements has often been hidden behind formal designation: the Memorandum of Understanding itself has the form of a non-binding, merely administrative act of police cooperation that States can use as a simplified instrument to cooperate on several matters. The report has claimed that such a choice of denomination aims at eluding the official channels of negotiation of international agreements, the rules on ratification contained in Constitutions and, eventually, the respect of human rights to which the European States have bound themselves,” reads the report’s conclusion: “for such Agreements to be compatible with the principle of non-refoulement, Member States shall lay out procedures that grant the individualized examination of the case, the hearing of the person concerned, the right to apply for asylum and effective remedies against expulsion decisions.”