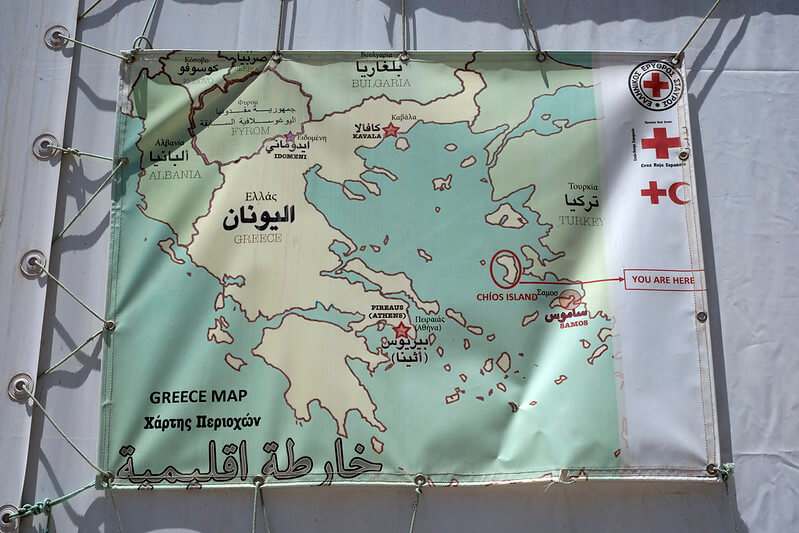 Six months after scrapping the ministry for Migration and Asylum, the Greek government announced the reintroduction of the ministry under the former deputy minister of labour and social affairs, Notis Mitarakis. The ministry will be responsible for dealing with the challenging situation on the Greek islands including overcrowding of reception facilities and processing of asylum applications.

The Greek government also announced the creation of ten new camps on the mainland and the transfer of 10,000 refugees from islands by the end of February. New centres with greater capacity are also planned on the islands where most people arrive and where around 42,000 asylum seekers are trapped in critical conditions. According to the government, new centres on the islands were to host between 1,000 and 5,000 people and replace the open overcrowded camps.

The municipal council of the island of Chios rejected a government proposal to set up a closed pre-departure centre but is willing to accept an identification centre for 500 people. Together with local councils of the two other Northern Aegean islands of Lesvos and Samos, the Chios council will hold a general strike on January 22 to protest the government’s handling of the situation of asylum seekers on the islands. They demand additional funding as well as administrative, health, and protection support.

Boat arrivals of asylum seekers to Greece are at 7% of the level in 2015 and have been going down since September 2019 due to weather conditions. Out of a total of around 75,000 arrivals in Greece in 2019, 50,000 arrived by boat to the islands of Lesvos, Samos, Chios and Leros.