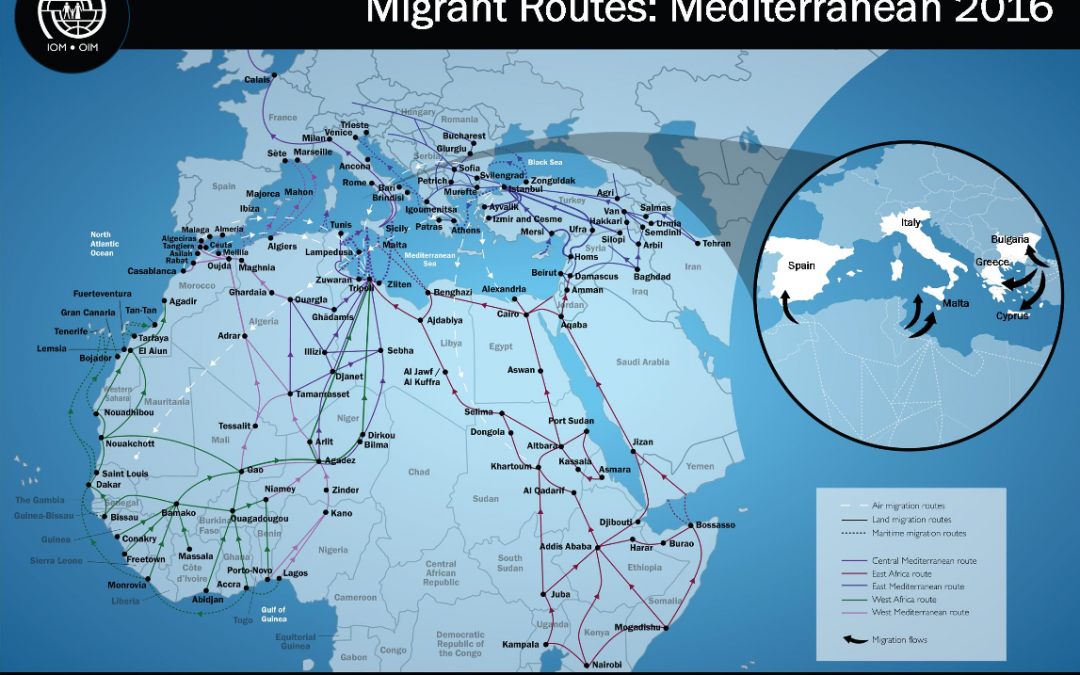 The latest data released by the International Organisation for Migration (IOM) show that migrants are increasingly facing widespread abuse, trafficking and exploitation on their way to safety in Europe.

On the Central Mediterranean route 49 per cent of persons were held in a location against their will, 47 per cent were forced to work or perform activities against their will, and 5 per cent experienced or know of instances where cash has been offered in exchange for blood. The majority of instances were reported in Libya. Overall data showed that the longer a migrant spends in transit, the more vulnerable they are to exploitation and/or human trafficking.

Simona Moscarelli, anti-trafficking expert at IOM states “What these surveys show is that human trafficking networks are becoming brutal and efficient at exploiting and making profit from the vulnerability of migrants.”

These numbers highlight again the importance of ECRE’s call for the opening of safe and legal channels to reach Europe. These channels could take the form of humanitarian visas, faster and more effective family reunification policies, and an increase in resettlement