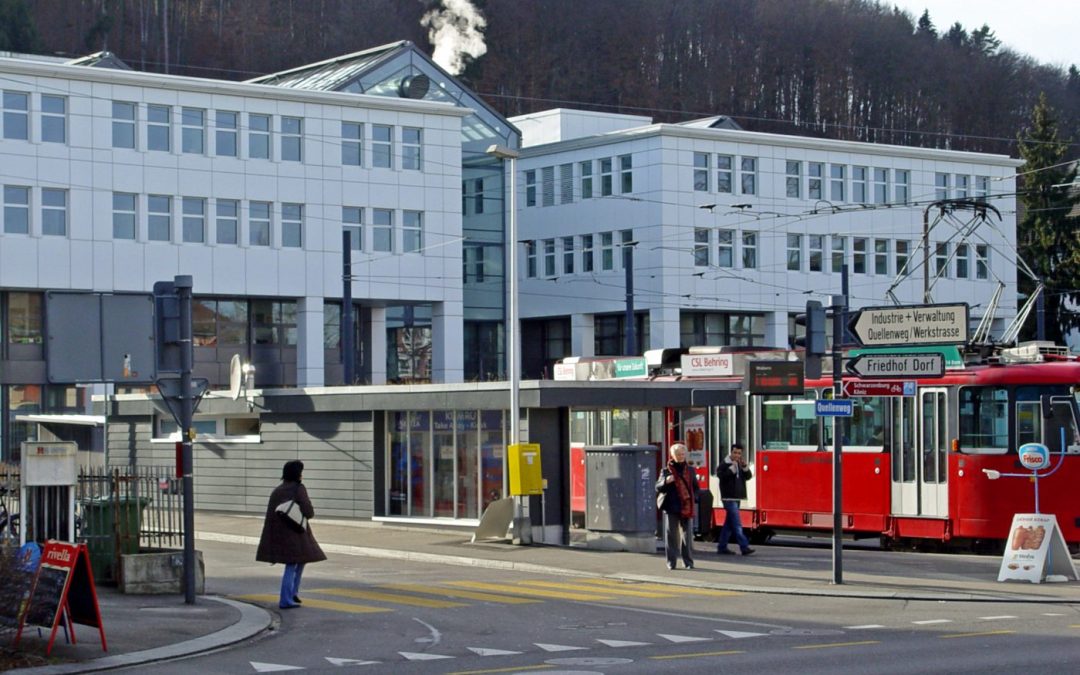 The planned reform of the Asylum Act which mainly aims at accelerating the procedure was accepted by the Swiss people in a referendum on 5 June 2016. The reform will introduce a country-wide accelerated procedure, modelled along the “Testphase” procedure piloted in Zurich, entailing shorter time limits to complete the examination of asylum claims but also free legal assistance and representation throughout the process.

During 2016, Swiss courts have also laid down important principles concerning the application of the Dublin Regulation, which remains a core instrument for the country. Switzerland issued a total 15,203 outgoing Dublin requests in 2016, mainly addressed to Italy, followed by Germany and Croatia. The number of transfers carried out during the same period is 3,750.

In May 2016, the Federal Court established some ground rules for detention in Dublin cases, namely confirming that there needs to be an individual assessment of the risk of absconding and that such a risk cannot be inferred by the sole fact that the person had previously asked for asylum in another country.

The report also documents developments in the area of integration of refugees and beneficiaries of temporary admission in Switzerland. On 12 October 2016, the Federal Council adopted a report with suggestions on how to reform the status of temporary admission. The outcome remains open, no changes are in force yet. In December 2016, the Swiss parliament confirmed some changes to the Federal Act on Foreign Nationals, which is re-named in Federal Act on Foreign Nationals and Integration. An important change is the abolition of the special charge of 10% of the salary which had to be paid by asylum seekers and temporarily admitted persons who work, and the facilitation of access to the labour market for temporarily admitted persons: instead of a having to apply for a work permit, the employer only has to inform the authorities of the employment. The changes are not yet in force.