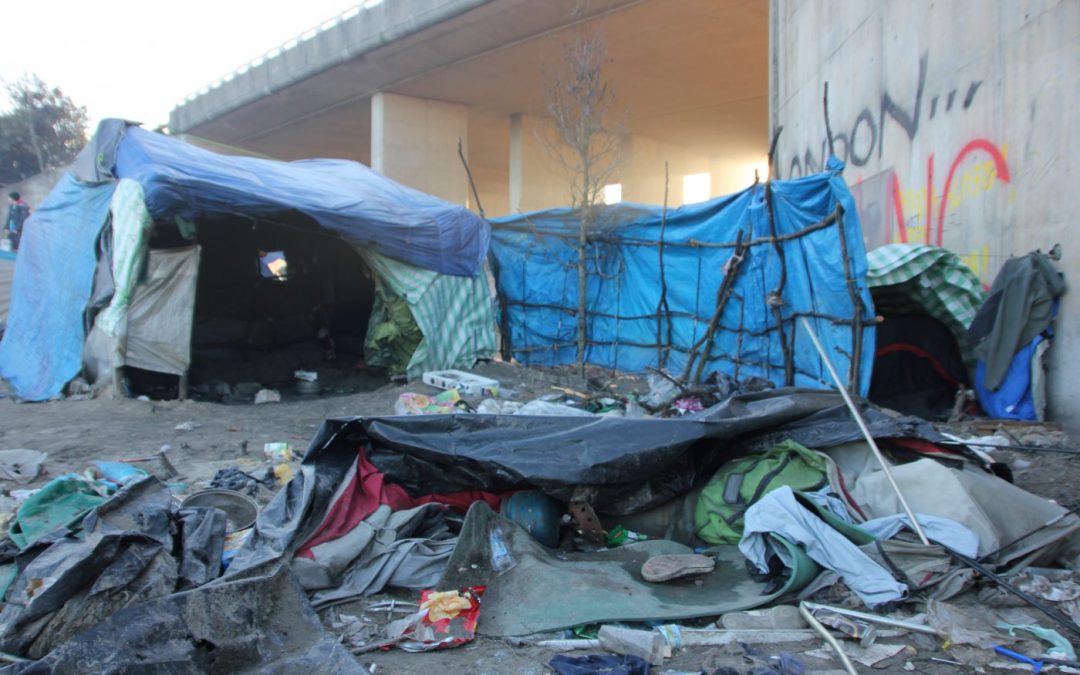 The updated Country Report on France provides an overview of developments in legislation, policy and practice in relation to the asylum procedure, reception conditions, detention of asylum seekers and integration of beneficiaries of international protection.

The report sheds light on the implementation of the procedural changes brought about by the 2015 asylum reform. During 2016, NGOs have started accompanying asylum seekers in their interview with the Office of Protection of Refugees (OFPRA). At the same time, the first hearings at the National Court of Asylum (CNDA) with a single judge were settled on 27 February 2016. Initial fears that this type of hearing would result in an increase of the rejection rate, have not materialised. The asylum reform also aimed at improving access to the asylum claim registration, which has however become even more problematic over the past year. Many platforms in charge of the registration have been overwhelmed and Prefectures have not been able to process asylum claims within the deadlines foreseen by the law.

Coupled with slow registration, accommodation is equally concerning. Despite 8,703 new places of accommodation in 2016,the national reception scheme remains insufficient. These limitations have been exacerbated by the crisis in Calais and in Paris. The dismantlement in Calais led to the creation of 241 centres of accommodation and orientation (CAO). Asylum seekers living in camps in Paris have also been channelled to these centres. Two humanitarian centres have also been created by Paris municipality in Paris and in Ivry-sur-Seine to empty out camps settled in the downtowns. For this year, the opening of more accommodation places is foreseen.

In 2016, France also completed the immigration law reform, introducing among others an array of amendments to detention. The immigration law has modified the rules on judicial review of detention. It is now possible a detention order to be reviewed by the court after 48 hours of detention, potentially extending it for 28 days. Further, asylum seekers facing Dublin returns and subjected to a house arrest order can be placed in detention if they do not present themselves for their appointment at the Prefecture.

“The French asylum system regularly makes the headlines, whether it concerns its leading role in the European relocation scheme or the critical conditions in Calais and Paris. Behind these, however, lies an elaborate protection system, with many more features and challenges for those seeking protection. The updated AIDA report gives the full picture of the legal and practical reality of asylum in France,” says Minos Mouzourakis, AIDA Coordinator at ECRE.