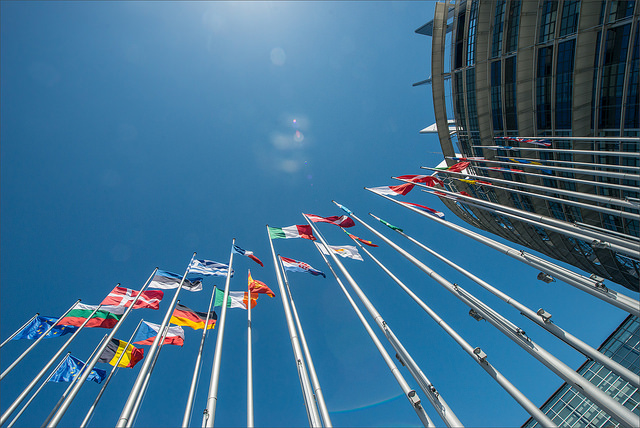 An AIDA Comparative Report published this week offers an overview of key developments in the asylum systems of the 23 countries covered by AIDA.

Several countries have announced restrictions in their asylum procedures, such as Austria, where the onward appeal has been abolished and obligations on asylum seekers have been extended. In Belgium, legislative reform has shortened certain appeal periods and in some cases deprives asylum seekers of a suspensive appeal. In Hungary, new reforms have drastically shortened deadlines for seeking judicial review against inadmissibility decisions and applications can only be submitted in the transit zones on the border, with only one person admitted to each transit zone per day.

Pushbacks have continued to occur in several countries, including Bulgaria France, Greece, Croatia, Poland, Romania, and Serbia. In Hungary, following a reform in March 2017, police are authorized to push back migrants to Serbia without any legal procedure.

Delays in processing of asylum applications have been reported in Spain, Greece, Ireland (due to transitional arrangements under the new International Protection Act), and Slovenia. Significant obstacles to accessing the procedure are reported in Italy.

The ‘safe third country’ concept continued to be used and its application has been widened in several countries. The official list of safe third countries was extended in Austria, while the concept was introduced in legislation in Belgium, and has been increasingly applied in Spain, the Netherlands and Portugal while continuing to be regularly applied in Serbia.

Across many AIDA countries, timely access to appropriate accommodation remains an issue. Additionally in 2017, there have been restrictions placed on freedom of movement for those in reception centres in Austria, Bulgaria, and Greece. In Hungary, asylum seekers are now automatically detained in the transit zones. Incidents of disturbances and riots have been reported in reception centres in Bulgaria and Cyprus.

Detention remains a frequent component of asylum systems across the AIDA countries. In 2017, new grounds for detention were introduced in Belgium, while a significant increase in rates of detention was reported in Croatia. Problems with identifying vulnerable detainees have occurred in Poland, Portugal, and the UK.

Restrictions to social assistance for beneficiaries of international protection have been announced in the Netherlands and Austria, while a total lack of integration policy is reported in Bulgaria.

In Austria, legislative reform has enabled international protection status to be withdrawn where it is likely the person has committed a criminal offence.

In Greece, the courts annulled a decision rejecting the application for family reunification submitted by a refugee under the pre-2013 asylum procedure. In Sweden, a precedent-setting ruling stated that proof of identity can be relaxed for refugees and their nuclear family. In Slovenia, beneficiaries face severe obstacles to accessing family reunification.