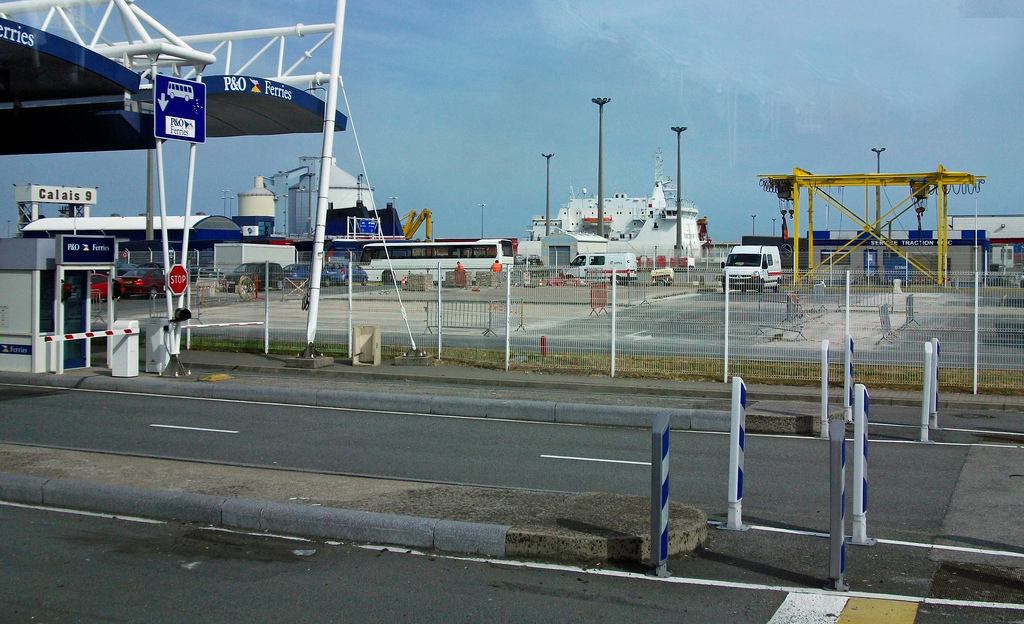 French President Emmanuel Macron met Theresa May, UK Prime Minister, during a French-UK Summit at Sandhurst on 18 January 2018, where they signed a new protocol on migration control.

The “Sandhurst Treaty” is an addition to the Touquet Agreement, which is a bilateral treaty dating back to 2003 and signed between France and the UK that has allowed for juxtaposed border controls. The agreement has been criticized as imbalanced in making France responsible for all asylum seekers refused entry into the UK.

Although the contents of the additional protocol to the Touquet Agreement have not yet been made public, it is reported that, on top of an additional contribution of 50 million euros, the UK has agreed to accelerate the examination and the transfer of unaccompanied minors from France to the UK.

This development falls within President Macron’s campaign promise to resolve the situation in Calais and improve the asylum system in France. A bill outlining reforms to asylum policy is expected to be made public in February. The draft law was partially revealed to French civil society on 11 January 2018, the main tenets of which consist of shorter deadlines for processing of applications, and an increase of the maximum period of administrative detention. While visiting Calais earlier this week, French President Emmanuel Macron stated that France would not let another “Jungle” take root again and that the State will henceforth be taking charge of providing food for all asylum seekers in Calais, a task which had been solely lifted by NGOs.