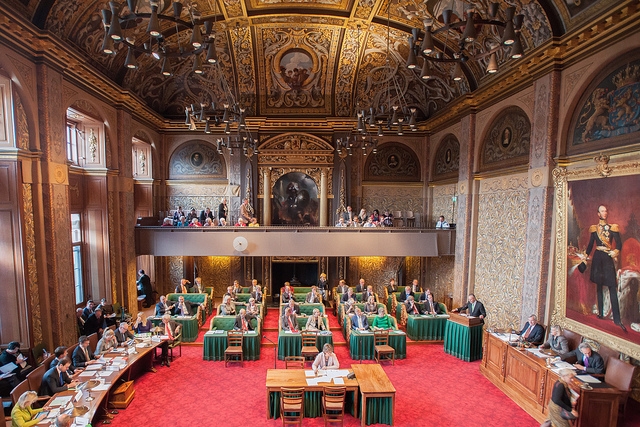 The Dutch Senate (Eerste Kamer) Commission on Justice and Security discussed the provision of legal aid to asylum seekers in a debate on the rule of law on 6 February 2018. The debate follows an announcement in the Coalition Agreement of October 2017 to curtail asylum seekers’ right to legal aid during the first instance procedure.

Applicants in the Netherlands, who currently benefit from a “rest and preparation period” and at least four meetings with a legal representative during the asylum procedure, would only be given access to a lawyer at the moment the Immigration and Naturalisation Service (IND) notifies them of its intention to reject their application.

The Dutch Council for Refugees has urged the Senate to reconsider the limitation on legal aid in order to preserve quality procedures, allowing asylum seekers to benefit from sound legal assistance in order to put forward their claims. The government plan is liable to increase appeals and subsequent applications to correct first instance decisions, thereby creating more workload for the IND and the courts.

“The right legal assistance is crucial in the asylum procedure. Without it, asylum seekers might risk not getting the necessary protection,” says Lenny Reesink, Policy Officer for the Dutch Council for Refugees.

The Netherlands is one of the few countries in Europe which grant asylum seekers free legal assistance from the outset of the asylum procedure. The European Commission proposal for an Asylum Procedures Regulation also envisages the provision of legal aid at first instance and appeal.