Netherlands: An End to Legal Aid at First Instance* 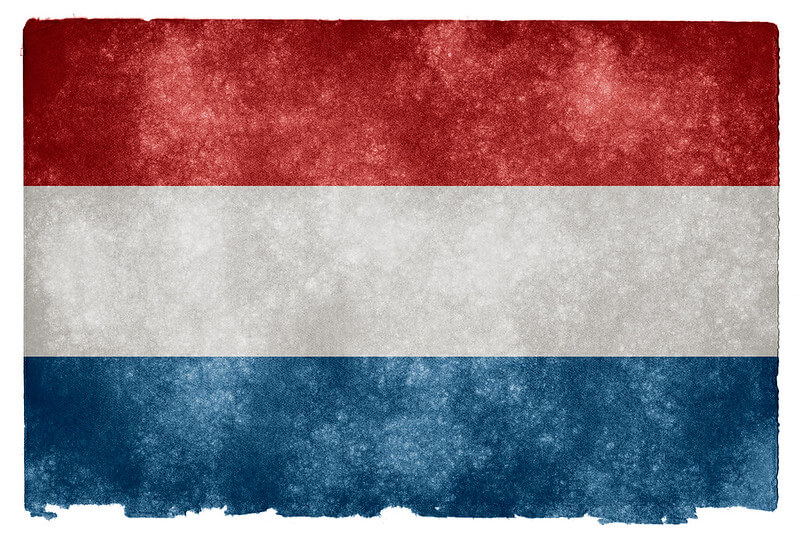 The Dutch State Secretary for Asylum and Migration has announced that asylum seekers will no longer receive state-provided legal assistance and representation during the examination of their claim at first instance.

Applicants in the regular procedure are currently appointed a lawyer during the six-day “rest and preparation period” following the registration of their claim. Under the plan, they will only be provided with a lawyer upon rejection of their asylum application by the Immigration and Naturalisation Service (IND).

The government’s decision disregards advice from the “Van Zwol” committee of inquiry (Onderzoekscommissie Langdurig verblijvende vreemdelingen zonder bestendig verblijfsrecht) to invest in frontloading and to maintain the provision of legal aid from the outset of the procedure. The committee highlighted that the early appointment of a lawyer contributes to forming a relationship of trust with the applicant and to improving the quality and accuracy of the application.

The Dutch Council for Refugees has warned the Parliament to oppose the measure on the ground that it will result in a deterioration in the quality of IND decisions. This will in turn entail heavier workload and higher costs for courts, as well as an increase in subsequent applications.

The move comes amid increasing delays in the processing of asylum applications. According to a report from the Dutch Council for Refugees over 8,000 people are waiting for an interview with the IND, some have been waiting for more than a year. Persisting delays in the procedure have exacerbated a shortage of reception places in the country. The State Secretary has commissioned an external evaluation of the implementation of the asylum procedure by the IND.