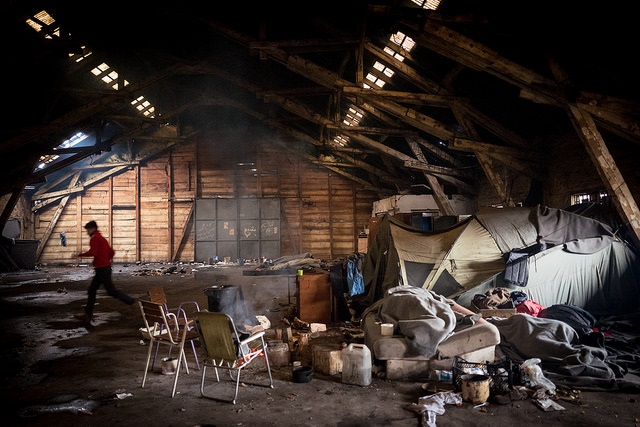 In the recently published report ‘Games Of Violence – Unaccompanied Children And Young People Repeatedly Abused By EU Member State Border Authorities’ Doctors without borders (MSF) documents cases of abuse and unlawful conduct from EU border authorities along the Serbian borders with Croatia, Bulgaria and Hungary on children and young adults.

The report is based on information of young men or boys aged between 15 and 25 injured while attempting to cross towards the Schengen Zone treated by MSF in its primary and mental health care clinic in Belgrade in the period from January to June 2017. 69% (86) of MSF’s patients under 18 reported of direct violence, the majority had visible physical injuries. 76% named state authorities as perpetrators, of which majority (92%) were EU border forces. The young patients reported about mistreatment in camps, detention centres, at police stations in Bulgaria, Croatia or Hungary.

Referring to reports of UNHCR and civil society organisations, the findings point to the vulnerability of people pushed back to Serbia, a formalized practice in Hungary and also used by Croatia. According to collected data from various organisations 78 refugees and migrants died in the first six month of 2017 along the Turkish shores towards the Serbian, Croatian and Hungarian borders.

“They [refugees and migrants] are forgotten in invisible, marginalised and secluded areas, due to policies and regulations which continue to promote confinement and discrimination. Among them, thousands of unaccompanied children and young people are left by authorities and specialised organisations without any form of protection, trapped along what was once the “Balkan Road” and today risks becoming the “Balkan Prison”.” reads the report’s conclusion.