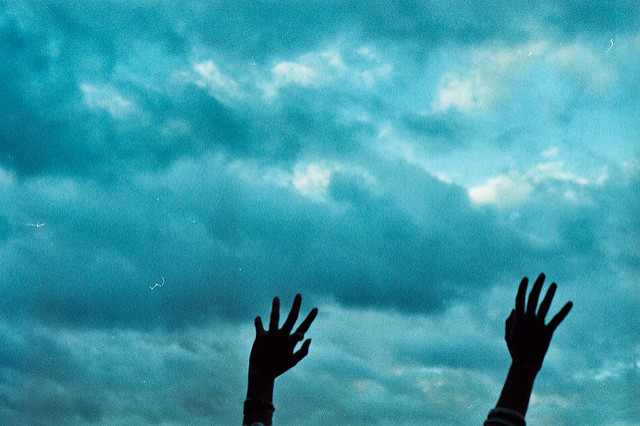 As EU member states interior ministers attended an informal meeting of Justice and Home Affairs Ministers to discuss migration and external border security, the situation on the Mediterranean continues to worsen with the death toll rising and two Italian vessels carrying rescued migrants unable to disembark in Italy.

On Thursday, the informal meeting of Justice and Home Affairs Ministers gathered in Innsbruck. The meeting was largely a continuation on the conclusions of the European Council meeting last month. Three main points were raised: protecting external borders; working with non-EU partners – including by improving search and rescue co-ordination and modernising the European asylum and return system.

There was speculation that the informal meeting of Justice and Home Affairs Ministers was expected to have some controversial points raised. Italy’s interior minister, Matteo Salvini, also wanted to ask the other ministers to stop landing their ships involved in official search and rescue operations in Italy. Herbert Kickl, Austria’s interior minister, said he would propose to make it inviable to apply for asylum from EU soil and to set up returns centres in third countries for people who do not have the right to stay in the EU but could not be returned. It appears these proposals either did not materialise or were not approved amongst the rest of the ministers.

Dimitris Avromopoulos, European Commissioner for Migration Home Affairs and Citizenship, said of the idea of returns centres in third countries, “Does anybody know one country out of Europe, in the periphery of Europe, that is willing to host such a camp? I don’t know so far. Let’s wait, it is just an idea.” Belgium’s interior minister, Theo Francken, said he will travel to Tunisia next to discuss about the prospect of their hosting of a disembarkation platform.

The Austrian, Italian and German interior ministers said after the talks that an “axis of willing” would take the lead on curbing migration to Europe. Prior to the summit, German interior minister Horst Seehofer and Matteo Salvini met to discuss returning people from Germany to Italy. Whilst Seehofer announced optimism about reaching a deal before the month was out, Salvini added the disclaimer that, “before accepting a single immigrant in Italy, we want Europe to protect its external border. When that becomes a reality we can talk about all the rest”.

On Monday evening the Vos Thalassa, a private boat flying under an Italian flag, rescued 66 people off the coast of Libya. Their request to dock in Italy was denied, the first time this has been done to an Italian ship since the embargo on search and rescue ships began last month. The 66 were then transferred to an Italian coast guard vessel the Diciotti, however the ship has been allowed to dock but not to disembark in Italy as those on board have become the subject of an investigation. It is alleged by the crew of Vos Thalassa that they were threatened by those they rescued after they realised the boat was turning to take them back towards Libya. Late Thursday evening in an unusual move, the President Sergio Mattarella, intervened and ended the stand off.

There are currently no civilian search and rescue ships operating in the Central Mediterranean, over 600 people have drowned in the past four weeks alone – half of all deaths in 2018.