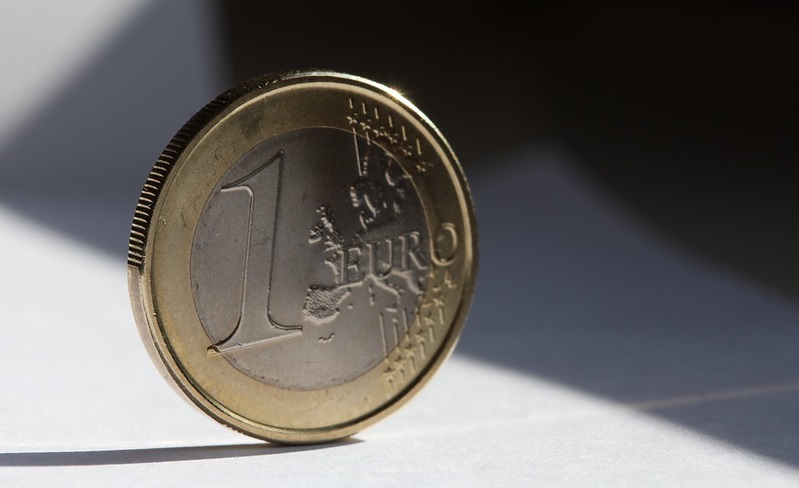 After the failure of the extraordinary European Summit from the 20th of February, the EU still does not have an agreement on the size and components of the next Multiannual Financial Framework (MFF), which is supposed to define the EU budget for the next 7 years (2021-27). The delay has significant implications for the many EU member states that rely on EU resources for complementing the national budget dedicated to the asylum and integration of refugees.

The positions currently on the table are divergent and the departure of one of the main ‘net donors’ of the EU is likely to result in a severe reduction of the budget. ‘A number of net donor’ member states are reluctant to agree to an EU budget above the ceiling of 1% of the overall EU Gross National Income (GNI), compared to the 1,1% proposed by the European Commission in 2018 and the 1,3% proposed by the European Parliament. The current MFF 2014-2020 has a volume of 1,16% of the EU 27.

The last proposals made in the European Council, in December by the then Finnish presidency and in February by the president of the European Council Charles Michel are both around 1,07% of the GNI, too much for the net donors Austria, Denmark, the Netherlands and Sweden, and too little for the ‘Friends of cohesion’, southern and eastern member states calling for a bigger budget to avoid sharp cuts to cohesion policy.

A reduction to 1,07% of EU’s GNI would mean significant cuts in key resources for asylum and migration, with AMIF being reduced from an initial proposal of € 9972 million to € 8705 million and the ESF+, the fund which finances many of the projects for long-term integration of migrants and refugees, lowered from € 89,688 million to € 86,300 million. Also, the allocation for the Integrated Border Management Fund (IBMF) is reduced from the €8,237 million in the Commission’s proposal to € 5,505 million. Dedicated allocations to additional items of expenditures, embedded in the announced Green New Deal, risk provoking an additional decrease of resources in these areas if there is no agreement on an expansion of the budget.

As a new proposal from the Council and a summit to carry on the discussion are yet to be scheduled, the preparation of national programmes on the use of EU funds is severely delayed and the next MFF risk starting with gaps in funding in many programmes.