Mediterranean still the busiest and deadliest gate to Europe 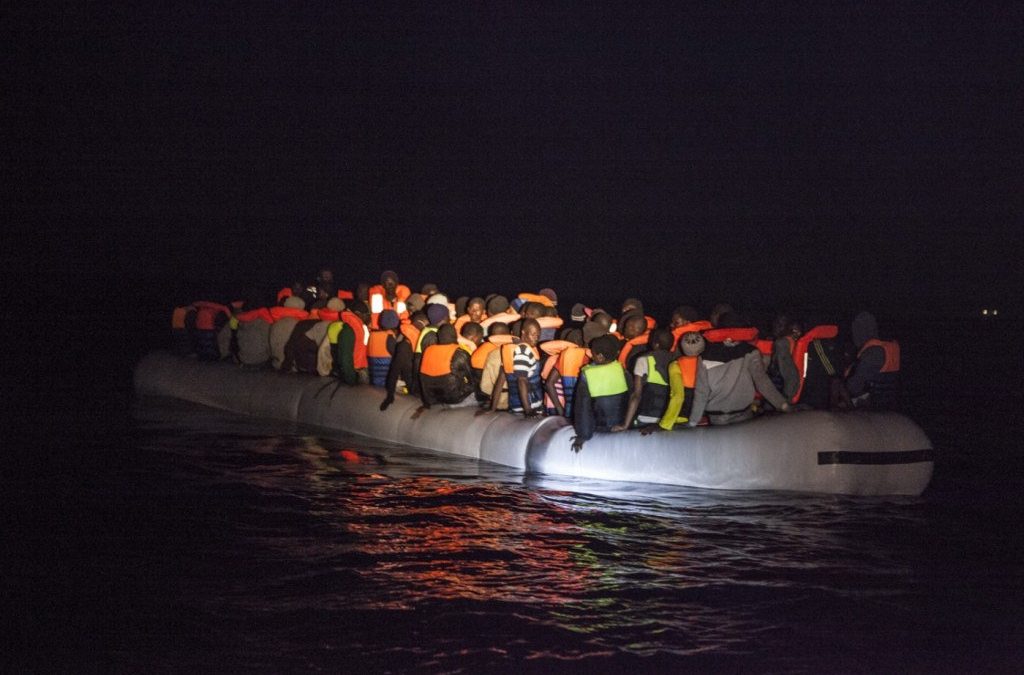 The UN Migration Agency Missing Migrants Projects’ update as of 26 November 2017 documented the topping of the benchmark of 3.000 people drowning in attempts to reach Europe via the Mediterranean Sea. Though the total figure of 3.033 deaths remains lower than the 4.757 drowning victims documented in the same period of 2016, the death rate increased considering the total number of arrivals of 163.979 (2017) and 348.591 (2016).

The recently published 3rd quarter update ‘Desperate Journeys’ for the period July to September 2017 by the UN Refugee Agency further reveals, that increasing political efforts to reduce crossings on the Central Mediterranean route mainly resulted in a diversification of traffic across the Eastern and Western Mediterranean, and that “thousands continue to attempt desperate and dangerous journeys each month.”

Analyzing patterns of trans-Mediterranean migration since the 1970s, the report ‘Four Decades of Cross-Mediterranean Undocumented Migration to Europe’ by the UN Migration Agency’s Global Migration Data Analysis Centre (GMDAC) underlines that with 33.761 migrants reported death or missing between 2000 and 2017, the European Mediterranean border “is by far the world’s deadliest.”  The report highlights inter alia, the diversity of groups and reasons causing people to attempt irregular sea crossings and concludes that the rigid distinction between migrants and refugees in the context of Mediterranean migration is misunderstood given the common dangers of they face.