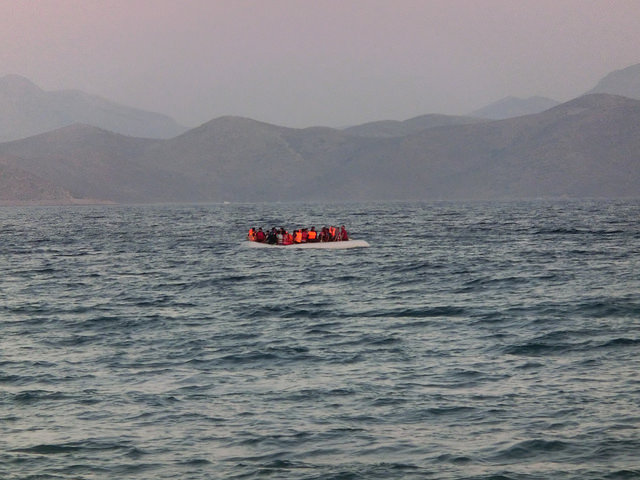 Following a systematic EU policy of externalization , the overall number of refugees and migrants arriving in Europe decreased in 2017, with Italy and Greece recording the lowest number of arrivals in four years. At the same time Spain and Cyprus reported an increase of arrivals. The overall death rate in the Mediterranean is increasing.  Though the total number of people dying decreased, an increase in death per attempted to cross documents the deadlines of the route.

The European Border and Coast Guard Agency (Frontex) outlines that the overall rate of detected illegal border-crossings dropped by 60 percent from 2016 to 2017. Regarding the Western Mediterranean route, Frontex reasoned the “new record high” in Spain with the “situation in the Rif region of Morocco,” paired with higher capacities of smuggling boats, which created an “opportunity for more departures.” Meanwhile detections on the Eastern Mediterranean route remained unchanged following the implementation of the EU-Turkey statement in 2016, though an increase in crossing attempts in the second half of 2017 is reported.

40 per cent of migrants and refugees arriving in Spain were nationals of Algeria and Morocco, the majority of remaining came from various Western African countries. In Italy, most refugees and migrants arriving came from Nigeria, Guinea and Cote Côte d’Ivoire while in Greece, Syria and Iraq are the top two countries of origin.

“These numbers are not a sign of success” says Aspasia Papadopoulou, ECRE Senior Policy Officer, “they are the sign of externalisation, of pushing the European borders further South to prevent people from coming. If hundreds of thousands are still trying to cross the sea, and many of them are dying, that is still a major moral and policy failure for Europe.”