Med: Mounting Death Toll while NGOs Struggle to Keep up with Rescues 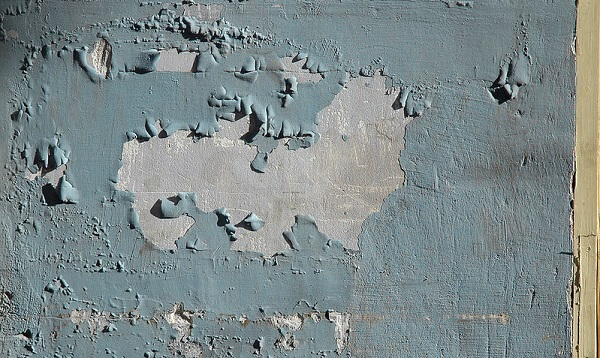 Over the course of the last week at least 41 people have died in two separate shipwrecks, one off Lampedusa and one between Morocco and Spain. After disembarking a total of 353 people in Italian ports in the beginning of the week, NGO ships rescued another 213 people since Thursday.

The International Organisation for Migration (IOM) confirmed that at least 21 people lost their lives in a shipwreck off the coast of Lampedusa, Italy, on November 23. The boat, carrying 170 Europe-bound people, capsized 1.6km from the island as it was being escorted by the Italian coast guard. Efforts to Recover and identify the dead bodies are still on-going. 149 people were rescued.

Another 20 people are feared dead after a boat carrying 78 people got into difficulties while travelling from Morocco to Spain. After being alerted by an NGO, Spain’s maritime rescue service rescued 58 people, recovered four dead bodies and continued to search for those missing.

Between Thursday and Friday a total of 144 people escaping LIbya have been rescued by NGO vessels after being alerted by the NGO Alarm Phone. The Alan Kurdi, run by the NGO Sea Eye, rescued a total of 84 people in two operations. The Ocean Viking, jointly operated by SOS Mediteranee and Doctors Without Borders (MSF) picked up 60 people  from a boat in distress of the coast of Libya.

On Wednesday, Spanish sea recue services have rescued 88 people in three boats in waters near the Spanish island Gran Canaria. Among those rescued were four babies, another four minors and six pregnant women. They have been disembarked at the port of Arguineguín. Eight people were transferred to health centres because of different medical issues.

The rescues comes after the Ocean Viking was allowed to disembark 213 people in the beginning of this week in the Italian port of Messina. Italy, Germany, France and Malta jointly applied to the European Commission to initiate the redistribution of those rescued, applying an agreement on a disembarkation and relocation mechanism between the countries for the first time since it was agreed in Malta in September. Also, the NGO-run rescue ships Open Arms and Aita Mari received permission to disembark a total of 140 people they rescued, in the Italian port of Pozallo.

In a press release NGO Alarm Phone states that the vast majority of distress cases they receive are followed up by NGO vessels. Still, many are intercepted by the so-called Libyan coast guard and forced back to Libya. The fate of some boats remains unaccounted for suggesting that the actual death toll is much higher than the one documented. The number of recorded deaths of people trying to reach Europe via the Mediterranean increased to 1,159.