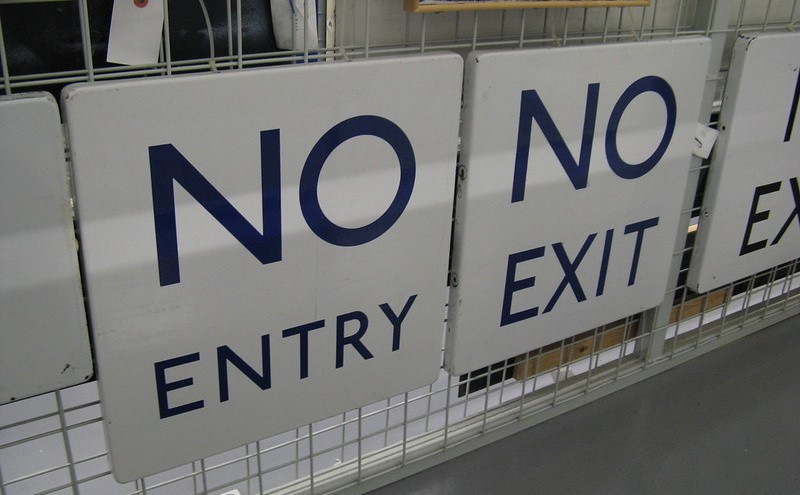 135 people rescued by Maltese forces are housed on tourist boats off Malta and 78 people remain stranded on a cargo ship waiting for disembarkation. After completing a 14 day quarantine the fate of 180 people who were allowed to enter the port of Palermo remains unclear while the rescue vessel Alan Kurdi has been blocked by Italian authorities.

The Maltese government has reportedly chartered a second tourist vessel from Captain Morgan to hold another approximately 120 people rescued by the Armed Forces of Malta in their Search and Rescue (SAR) zone on Wednesday. A small number of vulnerable adults will be brought directly to Malta while Maltese authorities are refusing to disembark the rest as, like Italy it has closed its ports allegedly to prevent the spread of Covid 19. A first Captain Morgan vessel, the Europe II, is moored in international waters 13 nautical miles off Malta housing 56 people who were rescued in Maltese waters on Tuesday and Wednesday in operations coordinated by the Maltese government. It will remain at sea until the 57 people on board are relocated to other European states, according to government sources.

The cargo ship MV Marina remains stranded at the Mediterranean after rescuing a group of 78 people from distress on Sunday. The vessel had reportedly been en route from Sfax to Malta Freeport when it was diverted by the Malta Rescue Coordination Centre (Malta RCC) to search for and rescue the group. Once the migrants were embarked, the captain asked Malta RCC for instructions on the disembarkation but received none. Also the port of Lampedusa refused entry to the ship referring to Malta’s responsibility. Shipowners’ representative Ann Fenech told Times of Malta that the situation is serious: “They do not have enough food and water to get them past the next 24 hours and six of the migrants require urgent medical attention. Neither do the crew have sufficient personal protective equipment for the migrants and the situation on board is now very difficult,”.

Last week, Maltese Prime Minister Robert Abela admitted commissioning a boat that returned a group of people in distress to war-torn Libya on Easter weekend, resulting in the death of 12 people. International law prohibits returning people to a country where they are likely to face persecution. Abela defended the action: “Malta’s ports are closed but it coordinated this rescue and ensured that the irregular migrants were taken to the port that was open.”

Around 180 people rescued by civilian vessels in mid-April completed their 14-day quarantine on the Italian ferry Raffaele Rubattino under the care of the Italian Red Cross, and were allowed to enter the port of Palermo. The German Federal Minister of the Interior announced on Sunday that so far, only Germany has agreed to take in refugees. The two civilian rescue vessel Aita Mari and Alan Kurdi, which had carried out the rescues, were also allowed to moor after a 14-day quarantine. Sea Eye, the NGO operating the Alan Kurdi, reports that, on Tuesday evening, their ship was detained in the port of Palermo. Italian officials alleged that the ship had defects that affected safety on board though the ship underwent a complete overhaul in March before the last mission, as Sea Eye stresses. The organisation is in contact with German authorities, that could not confirm a reason to officially detain the Alan Kurdi. “Detaining our ship is pure harassment to grind civil sea rescue efforts to a halt bit-by-bit”, states Sea Eye spokesperson Julian Pahlke.

On the night from Thursday to Friday, IOM Libya reported that their staff at Tripoli main port awaiting the disembarkation of roughly 25 people intercepted and returned after trying to escape Libya by sea, had to evacuate the location as it came under shelling. Those intercepted remained on the coast guard vessel. The NGO Alarm Phone reports that a group of roughly the same size on a boat in distress had reached out to them and has likely been intercepted.