Med: At Least Nine People Dead after Shipwreck off Lanzarote 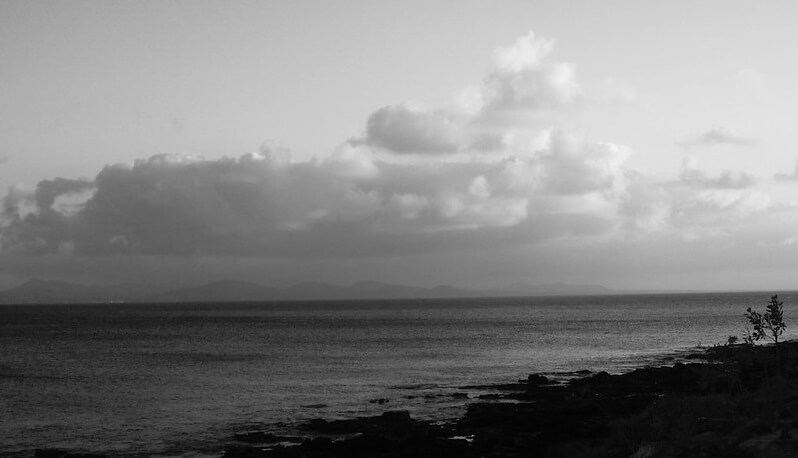 A shipwreck off Lanzarote brings the overall number of deaths of people trying to cross the Mediterranean to reach Europe close to 1100. Meanwhile, five states agreed to distribute 88 people rescued by the NGO vessel Alan Kurdi.

At least nine people died in a shipwreck off the coast of the canary island of Lanzarote, Spain. According to four survivors, there were up to 16 people on the boat that capsized in a rocky area close to Caleta Caballo. Spanish authorities have recovered nine bodies so far. This is one of the most lethal shipwrecks in the Canary archipelago since February 2009, when 24 people died.

Last week, the Spanish maritime rescue service Salvamento Marítimo rescued 62 people, including three children, from a boat that was drifting in the Alboran Sea within bad weather conditions. They were transferred to the port of Motril (Granada) on Friday, November 1.

On Sunday, an Italian offshore supply vessel disembarked 151 people in the port of Pozzallo, Sicily, after rescuing them in water off Libya a day earlier. Also on Sunday and after eight days stranded at sea, the rescue vessel Alan Kurdi, operated by the NGO Sea-Eye, was allowed to disembark 88 rescued people in the Italian port of Taranto. The permission came after four other EU Member States agreed to take in a share of those rescued. Germany and France will take 60, Portugal will take five, Ireland will take two and Italy will take the remaining 13. During the rescue operation in international waters in the central Mediterranean last weekend, a Libyan force fired warning shots and aimed mounted guns at the crew and those being rescued.

Two weeks ago, far right along with conservative forces blocked a resolution in the European Parliament calling for  proactive Search and Rescue (SAR) operations in the Mediterranean Sea.

Missing Migrants has recorded 1090 deaths of people trying to reach Europe via the Mediterranean in 2019.